Supermarkets: The Mart announces a deal with Eurobank 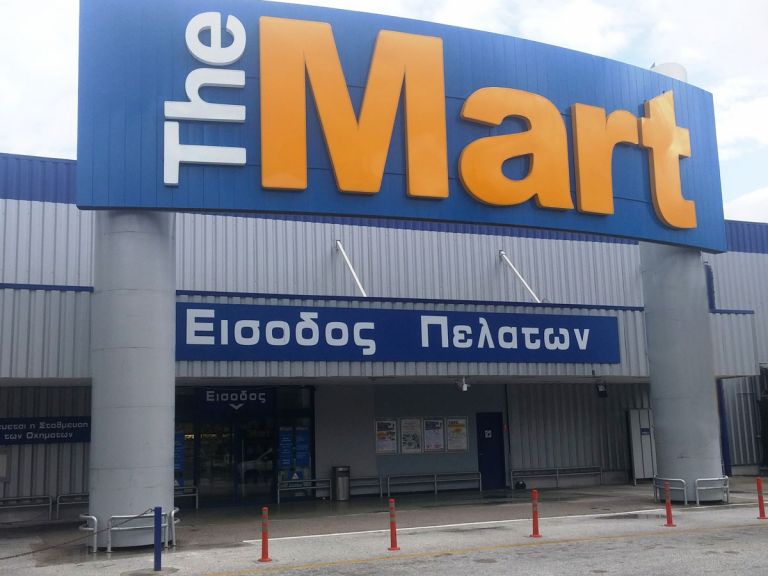 The Mart Cash and Carry chain proceeded with the acquisition of 9 leased stores of its network, according to confirmed information from the ot.gr (Oikonomikos Tachydromos).

The seller is Eurobank, from which the cash and carry chain rented the properties.

These are the stores of Kifissos, the first and largest store of The Mart, Pallini, Patras, Larissa, Volos, Xanthi, Heraklion Crete, Ionia and Egnatia odos motorway, the second largest store of the chain. The last two stores are located in the area of ​​Thessaloniki.

The price of the transaction exceeded 90 million euros, according to information.

In total, the chain network has 12 branches, in addition to the central one in Kifissos Avenue, in Attica.

It is recalled that The Mart was acquired by Sklavenitis on the last day of 2014.

The Sklavenitis family had then given to the Metro Group about 65 million euros.

After the acquisition, in 2015, Grivalia had announced that it buys with sale and leaseback 9 properties of the Cash and Carry chain, with a total area of ​​100,000 square meters for a price of 60 million euros.

At the same time, the buyer leased these stores to the wholesale chain, owned now by Sklavenitis, for an initial annual rent of 5.7 million euros.