The Photos Photiades group strengthens its presence in Greece 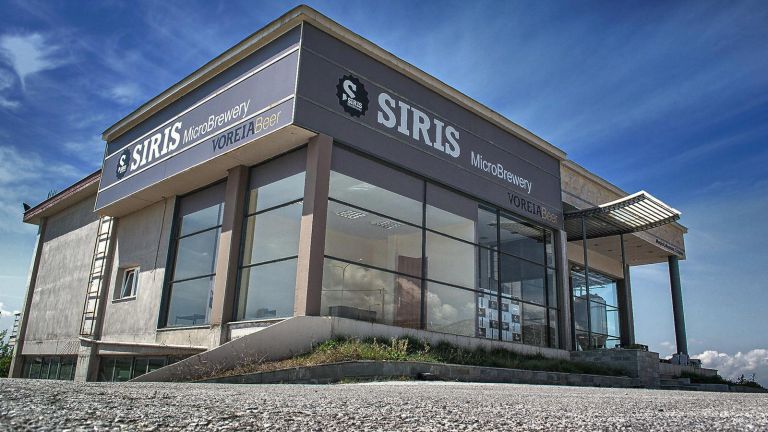 This is the first productive investment of the group in Greece, as stated by Mr. Pavlos Fotiadis, CEO of the group Photos Photiades, expanding the product portfolio of the group’s Greek subsidiary Beverage World, which will undertake exclusive distribution. 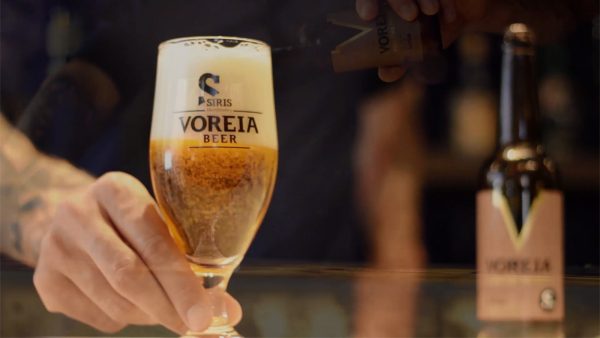 He said he was open to new acquisitions, but noted that there was nothing to consider, while stressing that the microbrewery industry is a strategic choice given its prospects.

For his part, the founder of Siris microbrewery, Giannis Marmarellis, noted that Siris, which has been producing fresh and unpasteurized beers since 2014, especially the premium craft VOREIA beer, maintains its autonomy and focuses on innovation.

Giannis Marmarellis remains at Siris as a consultant of the Fotiadis group in sales throughout the range of microbreweries and in the sector of the Siris brand.

The price of malt has doubled

The effects of the coronavirus and the war in Ukraine have created a double shock in the supply chain, said Mr. Fotiadis with the consequences in the production of beer being significant.

Indicatively, it is mentioned that the malt market from 440 euros per ton today stands at 630 euros and the offers for the end of the year range at 950 euros per ton. At the same time, the cost of plastic has increased by 50% and cardboard by 200%.

With a history of 80 years

The Photos Photiades group was founded in 1942 and is today one of the largest and most dynamically developing Cypriot business organizations, with a presence outside Cyprus, in Greece, Romania, Croatia and Slovenia.

It is worth noting that the founder of the group, Photos Photiadis, signed the first agreement worldwide for the production of Carslberg beer outside Denmark.

In Greece, the group’s subsidiary Beverage World distributes Gruppo Campari alcohol such as Apleton, Grand Marnier, Wild Turkey, Crodino, as well as Lavazza coffee and Heraclea tea. The company has proceeded with average price increases of 5-6%, while it recently renewed its cooperation with Lavazza until 2031.

Beverage World’s revenues this year are at last year’s levels. Its turnover in 2021 was of the order of 50 million euros, increased by 25% compared to 2020.