Inflation: The price of gasoline reaches 2.5 euros per liter

Drivers at their limits 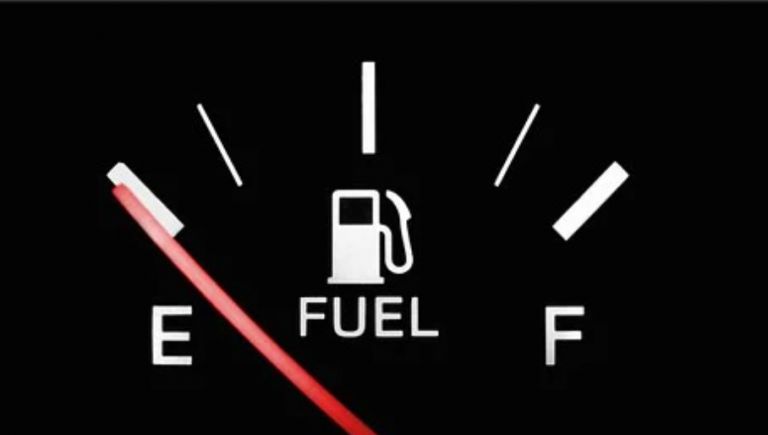 The price of gasoline and fuel in general has risen in recent weeks, since in some areas it has exceeded 2 euros. Indicatively, Kalymnos island may be mentioned, where gasoline is sold for 2.5 euros per liter.

The citizens are at their limits

“The gasoline I use is much less now. It is very expensive, we do not know where it will go. We hope that some measures and limits will be introduced”, citizens told MEGA television.

Maria Zaga, president of the Attica Petrol Dealers Association, stated that drivers now have to pay up to 20 euros more for gasoline.

“We have complied with the ceiling. When we have periods of great price rallies, black marketeering has a party. But, what may seem cheap is actually expensive seemingly cheap is very expensive,” she said, obviously referring to gas stations that charge less for adulterated fuel to unsuspecting customers.

According to her, the citizens often prefer the gas stations with a lower price of gasoline, which, however, involves pitfalls. Ms. Zaga stressed that what she wants is for citizens to be served honestly and not to be deceived.