A vote of confidence from major airlines with 43 new routes 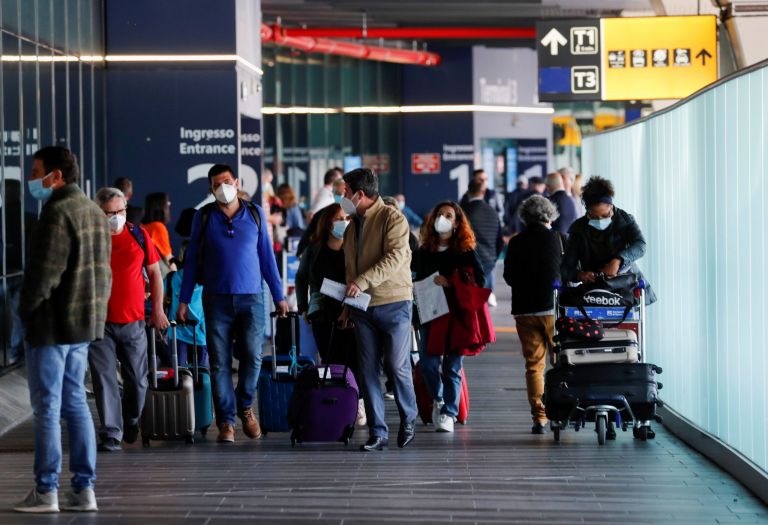 Eight new destinations and six new airlines are on the air map of Athens. The city is restarting, after two very difficult seasons, as the pandemic “hit” the city break destinations particularly. Travelers who last summer turned to direct connections to smaller tourist destinations, return to Athens, with the city center already full of visitors.

The airport of Athens, which is the country’s largest tourist portal, is bustling, counting for this summer a total of 43 new routes. The signal for the restart was given at Easter, which lunched tourist passenger traffic in April. “Eleftherios Venizelos” saw in the four months of the year traffic reaching 4.47 million passengers, but also many large airlines starting their summer programs very early.

Six new airlines are voting in favor of Athens airport, reversing the trend of the last two summers that had led even very large carriers to prefer regional airports as bases. At the same time, the largest Greek airline, Aegean, is once again strengthening its forces in “Eleftherios Venizelos”, restoring the flights that had been suspended due to the pandemic from Athens to 15 destinations.

German airline Condor landed in Athens for the first time on April 18, after almost 20 years, with two new flights from Düsseldorf (four times a week) and Leipzig (twice a week). In total, its summer program includes flights from eight airports in Germany, Austria and Switzerland, to a total of 17 Greek destinations. Air Albania will also make its debut with the Athens-Tirana route.

British Jet2 and Jet2 City Breaks, in turn, started their operations in mid-April from bases in Manchester and Birmingham. According to the relevant announcement of the company, the addition of Athens as a new destination “responds to the strong demand for flights and short breaks (city break) in the capital by the vacationers of the United Kingdom”.

Volotea is also throwing special weight at the airport of Athens for the summer of 2022, offering over 560,000 seats, when in 2019 they reached 518,000. This year, starting from April 2, the company has integrated four new routes to the Athens base, completing a network of 14 routes to and from Athens International Airport. The new itineraries include: Bilbao (from May 29, every Friday and Monday), Bordeaux (from May 31, every Saturday and Tuesday), Nantes (from May 29, every Wednesday and Sunday) and Turin (from May 30, every Friday & Monday).

Air carriers from the US and Canada are giving a vote of confidence to Athens airport, investing in the dynamic Greek-American community living on the other side of the Atlantic, and throwing bigger forces into the battle. AmericanAirlines is increasing its activity by 80% compared to 2019 and by 47% compared to 2021, with larger capacities and an expanded summer program. The daily seasonal flight between Athens and New York started on May 6, while since April it has been flying daily to Chicago and Philadelphia.

Delta started flights earlier than ever this year, which will offer 5,922 seats for our country on a weekly basis during the summer, operating daily flights between Athens and Atlanta. At the peak of the season it will make 11 flights a week to / from New York (JFK), while a new route has been launched connecting Athens with Boston three times a week.

UnitedAirlines started its daily seasonal flight between Athens and Washington, as well as the connection of the Greek capital with New York (Newark) also on a daily basis. Meanwhile, earlier than any other year, AirCanada started flights, connecting Athens with Montreal and Toronto with direct flights, which in the peak of the season will become daily.