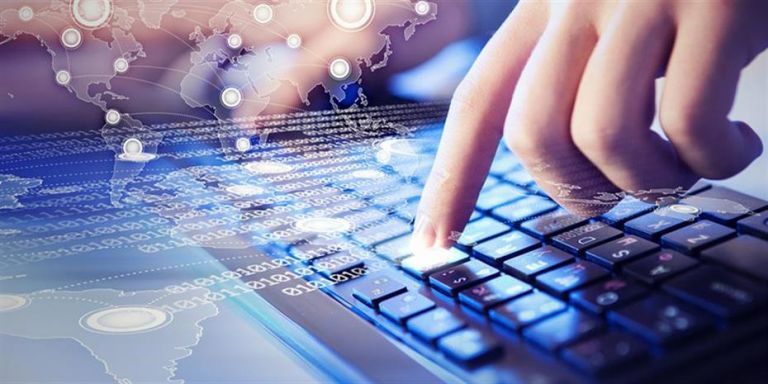 Gov-ERP is in the process of upgrading the system of financial and fiscal management of the Greek state.

The contract for the Gov-ERP project was signed in the presence of the Minister of State and Digital Governance Kyriakos Pierrakakis and the Deputy Minister of Finance Theodoros Skylakakis. The contract was signed between the contracting authority “MAE Information Society”, a supervised body of the Ministry of Digital Governance, and the contractors of the project, which is being implemented. Also present at the signing were the General Secretary of Information Systems of Public Administration Demosthenes Anagnostopoulos and the General Secretary of Fiscal Policy Athanasios Petralias.

The “Reform of the Fiscal System in the Central Administration and the other General Government”, as the full name of Gov-ERP is, is an emblematic project for the Public Administration. Specifically, it will be the new digital tool for the overall upgrade of the financial and financial management system of the Greek State in order to increase its efficiency. For this reason, it was the first digital project that joined the Recovery and Resilience Fund and becomes one of the first projects of the “Greece 2.0” Plan being implemented.

In particular, Gov-ERP includes the preparation, support and development of an Enterprise Resource Planning (ERP) information system for General Government and Public Administration, which will provide fiscal transparency. At the same time, it will be the “custodian” for the formulation of the economic policy of the country, as it will provide in real time the accurate and reasonable presentation of the financial situation of the Central Administration, but also of all the bodies of the General Government and their property structure. Its implementation will enhance the quality and efficiency of financial management and ensure the provision of valid and reasonable financial information. This ensures sound decision-making, transparency, and accountability.