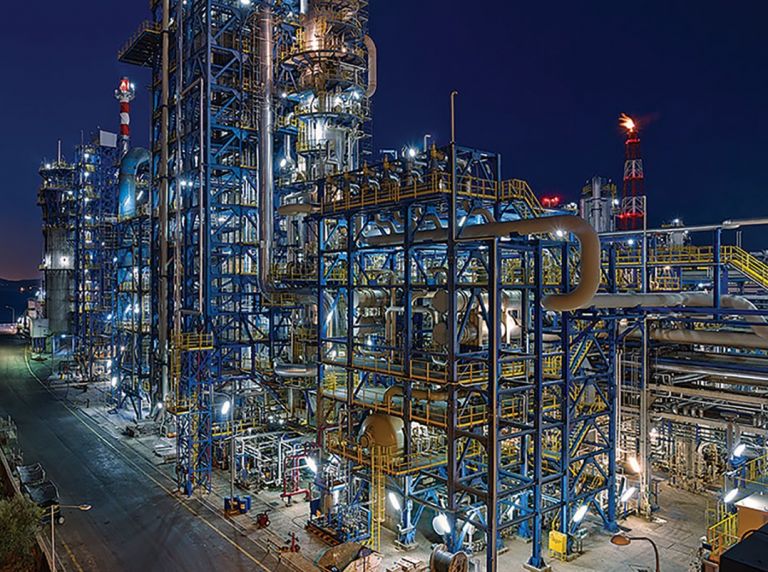 Movements to replace crude oil supplied by Russia have already been launched by the country’s two refineries.

The strategic plan of Hellenic Petroleum and Motor Oil foresaw from last year and before the Russia-Ukraine war the gradual reduction of the supply of crude oil from the Moscow companies. Thus, overall, the country does not seem to be facing the effects of EU sanctions. to Russian oil.

The refineries started in the fourth quarter of 2021 and to date have significantly reduced their exposure to Russian crude imports by replacing the quantities with those of other oil-producing countries.

More specifically, Motor Oil, as announced last month by the deputy managing director of the refineries, Petros Tzannetakis, during the briefing of analysts, had stopped the import of Russian crude oil since the fourth quarter of 2021.

However, the group has had small imports from companies in the country over time, which corresponded to 5% to 7% of the total quantities it bought for Agios Theodoros.

For his part, the CEO of HELPE Andreas Siamisis last February had informed analysts that the refineries did not import directly from Russia but from traders.

However, in the context of the recent business mission under the Prime Minister Kyriakos Mitsotakis in Saudi Arabia, Mr. Siamisis met with Aramco executives and reportedly discussed the possibility of getting crude oil from the state-owned company, with quantities which, according to sources, will replace Russian crude.

However, Greece, like other oil-consuming countries, is expected to face energy costs from EU sanctions to Russia with the phasing out of oil imports. Price increases that will be caused in the international market will not leave the Greek market unaffected as the prices are formed in the stock market.

Regarding the issue of adequacy, sources of the two refineries assure that the necessary quantities will be available in order to meet the needs of the domestic market.