March was the month of price hikes, with businesses trying to cover the unprecedented rise in energy costs with price increases 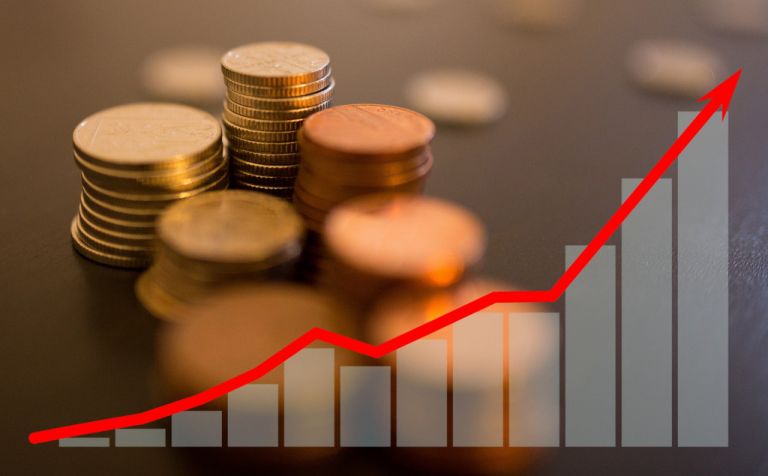 The 25-year record inflation in February heralds bad news about the level it can reach in March and the coming months, putting pressure on households and businesses. March turned out to be the month of price hikes, with businesses trying to cover the unprecedented rise in energy costs with price increases.

Estimates show an increase of more than 8% since last month – without taking into account the effects of war – the increase reached 7.2% and was close to the high records of 1996.

In the economic staff they are already resetting this year’s goals, which will be reflected in the Medium Term in April, with this task being too difficult due to the high uncertainty caused by the unknown outcome of geopolitical turbulence. Revised projections currently raise inflation by more than 4-5%, from initial estimates to 1%.

Analysts estimate that inflation, in 2022, will remain at the level of the first months, at 7%, as price pressures concern not only the energy sector but many other sectors, as well. Nightmarish scenarios even suggest an increase that can reach 11%. If these forecasts are confirmed, then the price rises will return to their highest level since 1994, when inflation surged (10.7%), while, in 1993, it was at 12%.

The impact is not limited to the economic field alone, but has serious consequences on the social and political life, as well. The divs are characteristic: within a year the price of natural gas increased by 78.5%, electricity by 71.4% and heating oil by 41.5%.

Moves of the Greek government

The price surge shrinks incomes and puts pressure on businesses, as well as it fuels political recriminations between government and opposition. The government is trying to find a common European solution that will give the financial staff the budgetary leeway to cover as much cost as possible.

The best of the expected revenues, in the first two months of the year, gave the significant space for the recent package of measures to 1.1 billion. At the moment, the government is refuting the scenarios for a reduction in fuel taxes.  The Greek economy could not afford such a move. The 60% of the final consumer price of motor fuels in Greece is due to VAT and excise duty.

Since September, the government has allocated approximately 3.5 billion euros for energy and heating costs to support households and businesses. Most of this amount is fiscally neutral as it is covered by the transition fund. The government, however, has made it clear that it will continue to support the Greek citizens with support measures, but in fear of potential turmoil in the markets, it keeps some measures in reserve.