The properties investors are eyeing in Greece 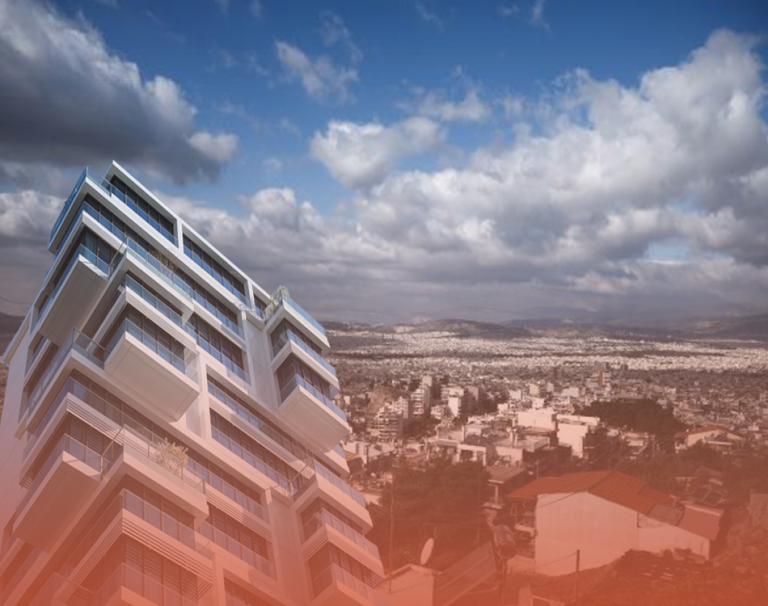 The Greek housing market has shown strong antibodies to the pandemic, which has finally left behind the years of the crisis and is moving in an upward trajectory. Eight out of ten real estate professionals say the market is becoming increasingly competitive, while six in ten predict it will become even more dynamic with more competition.

Research in the Greek real estate market shows that there is increased interest in real estate in urban centers, while almost six out of ten prospective buyers are increasingly interested in apartments instead of detached houses. In contrast to many global markets where the pandemic caused urban exodus, in Greece only a quarter (24%) of Greek respondents recorded an increase in demand for rural areas while 29% reported a decline. This was the largest drop in this category among the countries surveyed for this report.

Real estate experts see that taxes and regulations affect the market, with 9 out of 10 citing this factor as the most important. The hybrid working model and the availability of land will affect the real estate market in the next three to five years. The pandemic also boosted demand for rental housing in line with global averages.

When it comes to real estate rentals, one in two market professionals say there has been an increase in demand for Airbnb short-term rentals, with almost a third (31%) reporting a drop. According to the research in Greece, the highest expected demand for real estate near public transport is recorded, which was identified by 51% as significant.

Once again, these elements are aligned with the shift of preferences to city centers and business hubs, as the Greek economy changes and young professionals returning to Greece and working in stable jobs in technology prefer homes located close to means of transport (eg metro, suburban) and business hubs. Many investments in the Greek housing market still come from abroad, however. Greek real estate market experts estimate that 45% of investments in residential real estate came from local investors, 31% from international investors from Europe, the Middle East and Africa and 24% from investors from other countries.

The purchase of luxury real estate in Greece, which concerns properties worth more than 1 million euros as well as properties worth 500,000 – 1,000,000 euros, is mainly supported by customers and investors abroad. Citizens of Northern Europe as well as citizens of North America (USA and Canada) but also of Russia and the Middle East are the ones leading the market, as they find properties at competitive prices on the Athenian Riviera, in the expensive neighborhoods of Athens and in popular islands of the country.