5G: The Phaistos Fund starts the investments with a 100 million piggy bank 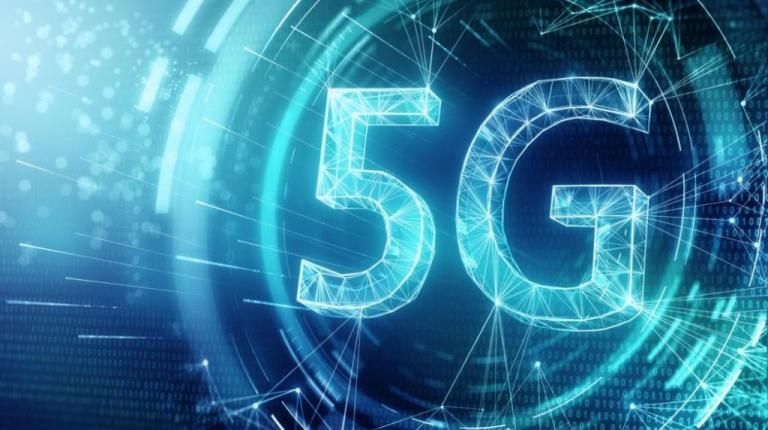 The countdown for the first investments of the Phaistos Fund has begun. With a capital pool of about 100 million euros from the first round of financing and a new addition to the family office of businessman Dimitris Daskalopoulos, Phaistos opens the capital of the investment operation. The next semester is a milestone for the first announcements that will highlight the position of the fund.

More than 7 million euros of private capital are added to the 93 million euros of the Greek State that were collected at the end of 2020 from the spectrum performance auction for the fifth generation networks. It is the first time in our country that private and public funds are “married” to a thematic investment fund, which aims to create a 5G ecosystem in Greece, which will attract additional investment and increase the digital competitiveness of the country.

Within 14 months of the establishment of 5G Ventures, the internal structure, the instruments that make it up, the operating regulations and the investment regulations put in place. The completion of the first cycle of fund raising, essentially marks the beginning of the investment operation, while the contract for the establishment and management of the Phaistos Investment Fund was signed, with Piraeus Bank as custodian.

The capital composition of Phaistos includes the Hellenic Development Investment Bank (EATE), which represents the Greek State, and holds the largest share. The OTE Group through Deutsche Telekom, with 3 million euros, the Latsco Family Office of Mrs. Marianna Latsi and the family office of Mr. Dimitris Daskalopoulos have also given a vote of confidence for the prospects of the Greek 5G ecosystem.

The market of 5G applications is also very promising in our country. According to the results of the research conducted by EY on behalf of the Ministry of Digital Government, it is expected that by the end of the decade the added value to our national economy from investments in infrastructure and applications of 5G networks will exceed 12.5 billion euros.

On the radar of over 35 companies

Even before the official start of the investment cycle, 35-40 companies from Greece and abroad have already informally knocked on the door of Phaistos, exploring the possibilities it will offer them. The interest for co-investments in Greece in the critical sector of digital services related to 5G is great, although this project is a pioneer for the Greek – and not only – milieu.

So far, the companies that have made their first contacts with the Fund represent, as expected, mainly the logistics, interconnection and cybersecurity sectors. The industry that shows internationally that it will be the next big thing is space technologies.

A condition for the financing from the Phaistos fund is the companies to invest in Greece and to establish a new activity in our country or to transfer their existing activity. In fact, as the Fund’s CEO, Mr. Antonis Tzortzakakis, revealed a few months ago, interest has been expressed by a company that intended to build a research center in Germany in order to explore the possibility of doing it in Greece, with good chances.

Priority for Phaistos are the companies that already have some size and want to change step, and  move towards extroversion, but without dogmatically excluding start-ups.

In the field of support that will be offered to companies, 5G Holdings extends, through strategic partnerships, a wide network of support, which will create a safe environment for companies that want to go on the track, but without excluding start-ups. A typical example is the provision of a band to potential investors, which they can use for trials and testing of their products. In fact, the companies that will join the Phaistos family will only have to worry about the development of their product. Already, collaborations have been “locked” with the University of Patras, Corallia, Vantage Towers Greece, National Research Center Demokritos, Cosmote.