Greece has always been on the right side of history, Varvitsiotis says

Varvitsiotis spoke at a panel on “The Eastern Mediterranean 3 + 1 Corporate Scheme: A View from National Parliaments” 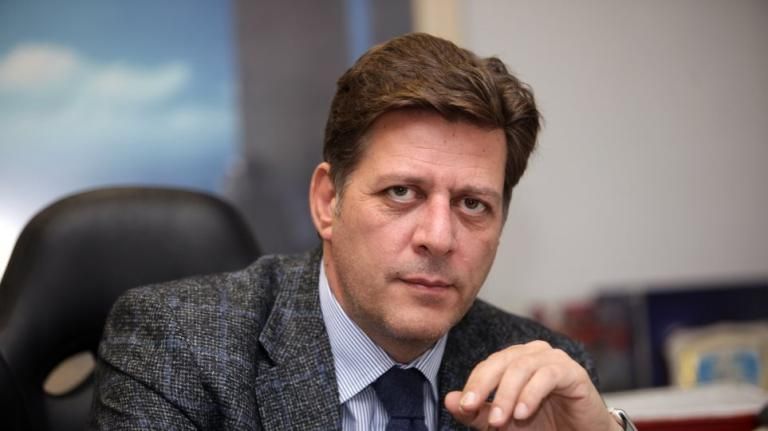 Alternate Foreign Minister Miltiadis Varvitsiotis spoke about Greece’s constant commitment to international law and the clear stance that it has adopted in the Ukrainian crisis, during a speech he delivered at the “3rd Conference on Southeastern Europe, East Europe and the Western Balkans” in Washington.

“There is no intermediate position when the fundamental principles of international peace and security are at stake,” was the message sent by Varvitsiotis.

Varvitsiotis also spoke at a panel on “The Eastern Mediterranean 3 + 1 Corporate Scheme: A View from National Parliaments”, which was attended, among others, by the chairman of the Senate Foreign Relations Committee, Bob Menendez. During his speech, Varvitsiotis reminded that Greece has always been on the right side of history and noted that the country has shown in practice its solidarity with Ukraine.

As he explained, Greece condemns the violation of the territorial integrity of independent countries and therefore its stance on the Ukrainian crisis is dictated by the fundamental principles and values of its foreign policy.

“The forces that want to adopt the revisionism will end up isolated internationally and will pay a heavy price for their actions. We can not tolerate authoritarian leaders who want to redesign borders in Europe,” he underlined.