Op-Ed: The resistance of thought

‘We are witnessing a certain mode of public debate, in which all the questions on how we reached this point are considered to have already been answered and one is called upon solely to take a stand and to demonstrate which side one supports.’ 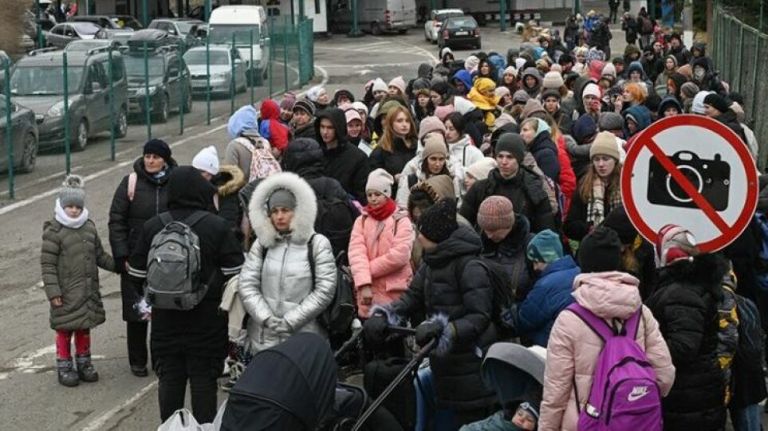 The painful observation that the first victim of every war is the truth – because military operations are always accompanied by a propaganda battle that results in the construction of narratives that often bear no relation to reality – has been repeated in all cases in which obstacles arise in the effort to achieve rudimentary objectivity in news reporting, or in which the objective is a one-sided “embedded” journalism that made its debut in the 2003 war in Iraq.

Yet, I fear that there is an even greater danger in war, which we see harrowingly unfolding these days, and which involves the very ability to think.

I see it in the conduct of a certain mode of public debate, in which all the questions on how we reached this point are considered to have already been answered and one is called upon solely to take a stand and to demonstrate which side one supports.

Even worse, every effort at thought and speech beyond merely “taking a position” is treated as an indirect justification of the war.

The problem here is that this annuls any and every effort for us to understand what is happening.

Understanding a phenomenon like war requires that we examine its historical dimensions, the social and political dynamics that fuelled it, the real clashes that led to it, and the open issues that required a resolution before it broke out.

Understanding does not imply the justification or the moral vindication of those who chose to escalate the dispute and turn it into open warfare.

It does, however, necessitate a quest for ways to eradicate the causes of a military confrontation, in order for diplomacy and political discussion to supersede the force of arms and signal an effort to pinpoint responsibilities that are not limited to one side of the fault line.

That requires contemplation of an international geopolitical architecture that will not continually lead to a breach.

All of these considerations demonstrate today’s overarching need for a resistance of thought.