Γovernment announcements expected next week. The benefit for Greece if the Mitsotakis ceiling is included in the TTF natural gas agreement stands at 2 billion euros 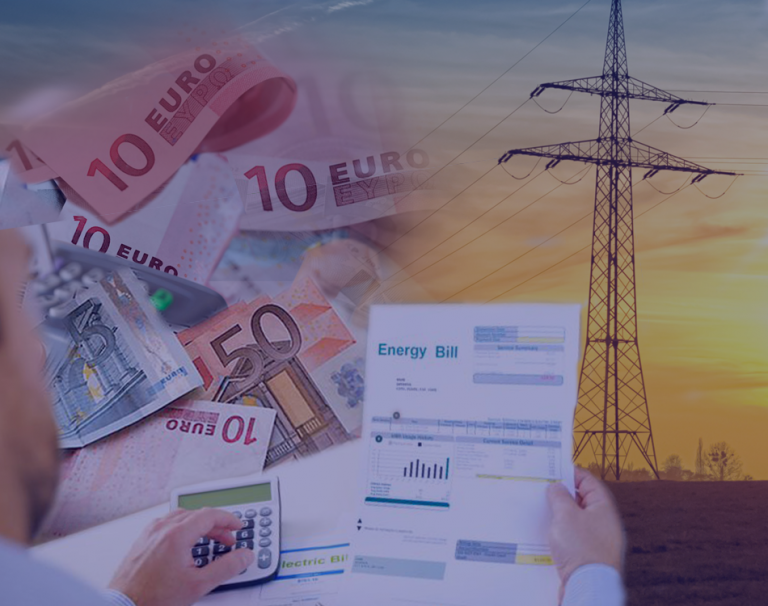 Emergency measures are gradually being locked in to deal with the effects of the spike in gas and electricity prices triggered by Russia’s invasion of Ukraine.

According to information available to OT, the government is expected to proceed, if all goes as expected next week, with announcements for the subsidies of the electricity and gas bills that will concern the consumption of households and businesses during the months of March and April.

According to sources, the March package has locked in at 350 million euros with the amount of aid to electricity bills for households and businesses remaining at the same levels as in February, as the wholesale electricity price last month had locked at 211.71 euro / MWh.

It was slightly lower than in January (235 euros / MWh). Those of electricity for businesses and gas bills for households and businesses remain at almost the same levels.

April subsidies will be significantly higher, says the information concerning both domestic consumers and natural gas. They will definitely exceed 350 million euros and some first information wants the average aid for a household that consumes 300 kWh per month to be between 52 and 53 euros from 39 euros in February and March.

The increase in aid is set in motion after the 50% explosion in the wholesale electricity price in March.

Already in the first ten days it averages 322 euros / MWh. Higher aid is considered a given, the subsidy for companies will be over 65 euros / MWh.

At the same time,  Greek households and domestic businesses will have savings of 1.7 to 2 billion euros in electricity and gas bills for a quarter by imposing a ceiling on the European stock market.

The above amount results from calculations made by market participants and are based on scenarios as to the amount of the maximum price to be set. A precondition, of course, is the acceptance of the proposal of Prime Minister Kyriakos Mitsotakis, which was announced the day before yesterday to the President of the European Commission Ursula von der Layen and was discussed at the informal Summit of the 27 EU leaders.

The benefit to the EU

The OT addressed executives of the electricity market asking them to assess the financial impact of such a decision.

According to the same sources, based on the scenario that wants the maximum price on the European gas exchange to be set at 60 euros per megawatt hour and the current average price to be balanced at 120 euros, the regulation of the relevant wholesale market for three months will save European costs for the purchase of gas of the order of 35 billion euros. These quantities for three months are estimated at 660 million megawatt hours.

The savings in Greece

Regarding the Greek market, the above-mentioned executives estimate, based on the above-mentioned assumptions, that for the domestic gas market the expenses will be reduced for a quarter by approximately 1 billion euros. As for the electricity market, given that the wholesale price of electricity will fall to 170 euros per megawatt hour from about 300 euros today, the approximately 13 million megawatt hours will cost 1.3 billion euros less.

The total benefit in the Greek market of natural gas and electricity is estimated at 1.7 to 2 billion. euro, the same executives conclude.