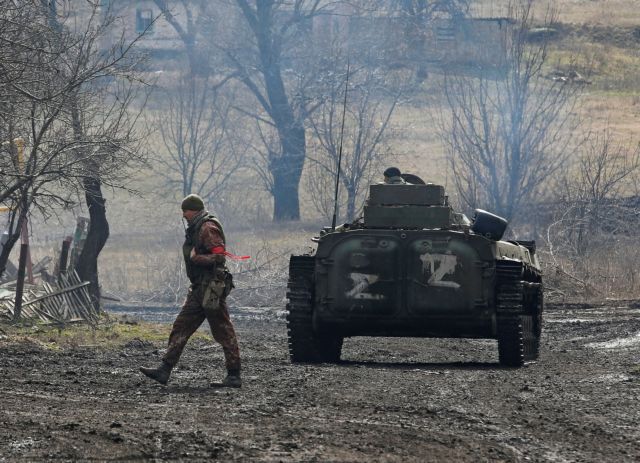 Results of a latest opinion poll in Greece show the public’s concern over Greek-Turkish relations due to the invasion in Ukraine, with six out of 10 also saying they believe the transfer of weaponry from the country to the Kiev government will worsen Athens’ position.

The poll was conducted by the firm Abacus, on a sample of 1,026 respondents, and presented on the prime-time newscast of a nationwide broadcaster on Wednesday evening.

Specifically, 53 percent of respondents believe that the conflict in Ukraine will negatively affect Greece‘s relations with Turkey, as well as benefit Ankara.

Regarding Greece’s transfer of weapons – mostly assault rifles – to Ukraine, 67 percent said this initiative will make Greece’s position more difficult, as opposed to 27 percent who answered that Athens’ position will improve; 9 percent favored the response of “nothing will happen”, either way.

The primary concern affecting the Greek public, as emanating from the opinion poll, is inflation (48 percent).