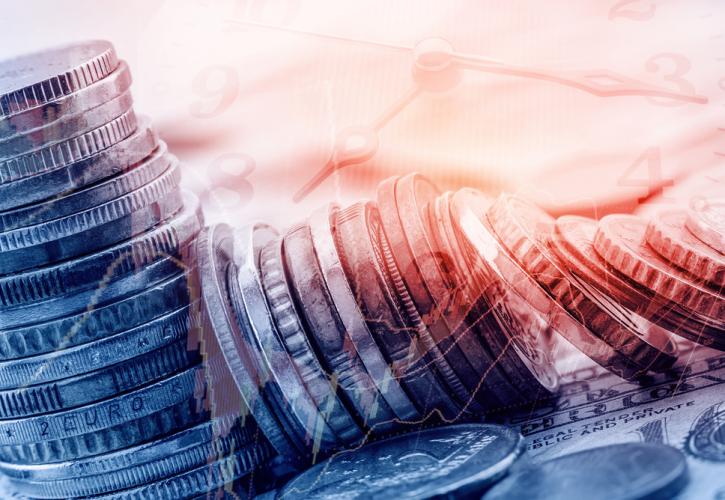 The Greek economy is in an inflationary circle that is tightening more and more.

Rise in commodity prices continues at an increasing rate, creating a major blow to citizens’ pockets.

Inflation rose to 6.2% in January, while a new jump is estimated in February, perhaps in the region of 7%.

Foods such as meat, fresh fish, fresh fruit, vegetables, bread and staple foods such as cereals, olive oil and other edible vegetable oils increased in January. These increases are expected to continue in February.

For another month the frantic course of the index continues due to the energy crisis that is aggravated daily by the war in Ukraine.

At the same time, inflation in the eurozone in February, according to Eurostat data, rose to 5.8% from 5.1% last month and more than 5.6% of the average estimate of economists surveyed by Bloomberg . These latest divs reinforce concerns that Russia’s invasion of Ukraine will intensify inflationary pressures.

Energy remained the main lever, with Deutsche Bank analysis warning that rising oil and gas prices were pushing the euro lower and causing “a vicious cycle of inflation”.

The next months are difficult

Inflationary pressures on energy, travel, heating costs that push family budgets show that they will remain in the coming months

After all, in the data recently published by the European Commission, the inflation forecast in Greece reaches 3.1% (0.8% of the budget forecast) for 2022, while the previous one was only 1%.

It is worth noting that this assessment is fully in line with the latest BoG, which rang the alarm bell.