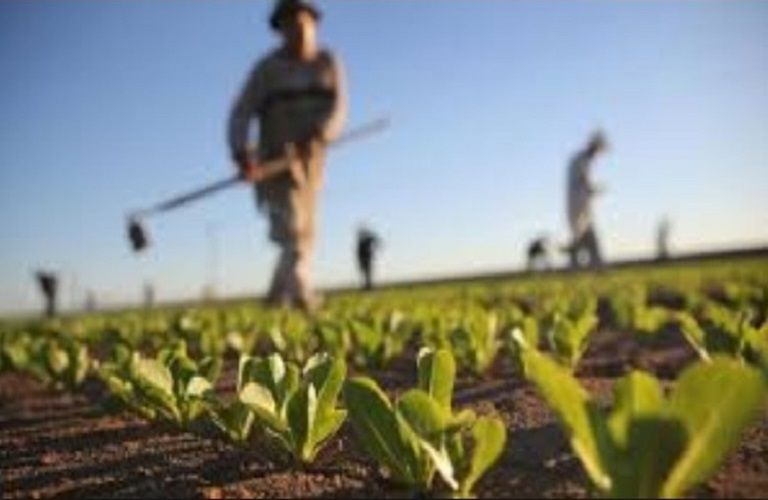 The Minister of Rural Development and Food, Mr. George Georgantas, submitted three proposals to the EU Council of Ministers of Agriculture and Fisheries, requesting that the EU undertake initiatives to offset rising production costs, support producers and tackle export problems.

• The financial support of the producers in order to balance the increased production costs, which has as the final recipient the consumer and to keep the prices at tolerable levels.

• The financial support of producers for the cultivation of cereals and oilseeds (wheat, barley, maize, sunflower, etc.), in order to create strategic reserves in the Union and our gradual independence from imports from Russia and Ukraine.

• The activation of the available emergency measures of the CMO (Common Market Organization) and specifically of articles 219 – 222, to deal with the serious disturbance in the market, as had been done in 2014 with the imposition of an embargo on Russia, and with the aim of absorption in the Greek market of products that will be affected by their exports.

“We demand the release of EU funds to alleviate this situation for the Member States. “After all, any flexibility in the EU budget exists, just for such cases”, said Mr. Georgantas and suggested that the necessary arrangements or adjustments be made in trade, with the WTO playing an important role.