Hatzidakis: At the end of April the decision on the minimum wage increase 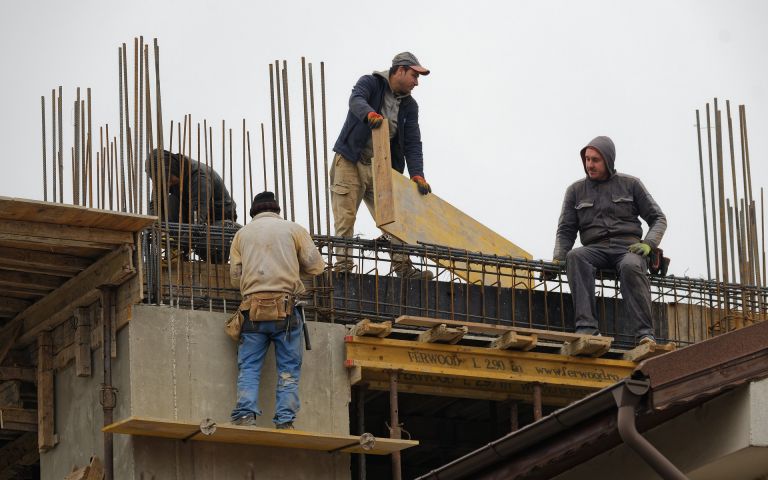 By the end of January, the Single Social Security Entity will have distributed all the outstanding pensions from 2018 and before, while by the end of February, those pending before 2019 will be have been distributed, as well, stressed the Greek Minister of Labor and Social Affairs, Mr. Kostis Hatzidakis, on SKAI channel. He also noted that 97.5% of the retrospectives have been distributed.

Mr. Kostis Hatzidakis announced that last year 225,000 outstanding pensions were distributed, which is an all-time record

He typically stated that, in 2019, 123,000 outstanding pensions were distributed.

Referring to the Single Social Security Entity call center, he stated that, since the beginning of August, more than 1 million answered calls have been recorded.

Mr. Hatzidakis also announced an internal audit unit at the Single Social Security Entity headed by a supreme judge, who will substantially control the complaints. As he characteristically mentioned, we have 1200 pending complaints, which is a great number.

At the end of April the decision on the minimum wage

Referring to the minimum wage, he said that the council of Ministers will decide at the end of April the amount of the increase.

He noted that a small symbolic increase took place last year and, now, that the economy is on a recovery trajectory, another increase will take place, as well.

However, the minister stressed that, since the beginning of the New Democracy government, with the reduction of taxes and the insurance contributions, those who receive the minimum wage receive 305-533 more euros per year, which means a 4-5.5% increase.