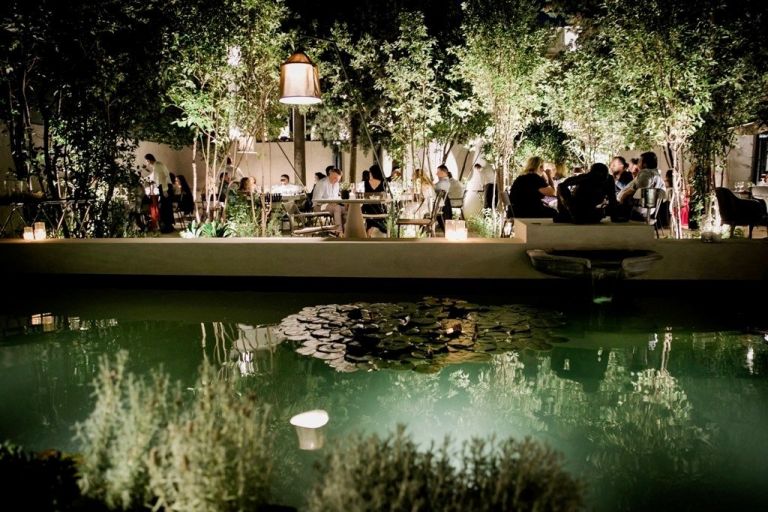 Today is the day of decisions for experts and the government, regarding the possible relaxation or extension of the restrictive measures for the coronavirus, however, the country continues to record dozens of deaths from the pandemic every day, with public health service EODY announcing the latest 24 hour the worst report since the beginning of the year.

The measures in force in restaurants and stadiums will be discussed at today’s meeting of the Committee of Experts, which will prepare their suggestions to the government on the roadmap for the coming weeks.

According to information, the increase in deaths and hospitalizations due to the coronavirus, despite the decrease in the confirmed cases, has troubled the committee of experts, which is considering the extension of the existing measures beyond January 23rd.

As for the duration of the extension in question, in addition to the possibility of extending the measures by one week, there are “voices” within the committee which are in favor of a two-week extension, as the “hard” indicators of the pandemic cause concern.

The focus of the meeting will be on the issue of restoring music to restaurants and restoring a larger percentage of spectators to stadiums, with members of the scientific community, however, expressing objections.

The two scenarios currently on the table are:

The first – and most prevalent – scenario is the existing measures to stay with us for the whole of January, ie to be extended until 31/1.

This means that music in restaurants and entertainment venues will remain muted but also the opening hours of the stores (until 12:00 at midnight) will remain until the end of the month. As for the other measures – only seated customers in restaurants, six people per table and opening hours until midnight -, on the table is their maintenance without changes.

However, there is a second scenario – which has not gained much ground – which states that from January 24 the ban on music in stores could be lifted and the number of spectators in stadiums will increase.

For their part, government sources say that “what experts say” will be heeded, stressing that the removal steps will be carefully guided by the public health shield and the focus on the pressure recorded in the hospitals.

“We are not complacent about Omicron”

A message that we should not be complacent about the pandemic was sent by the expert scientists, but also by the 106 deaths of patients with COVID-19 that were recorded in the previous 24 hours in our country.

“We must not be deceived that spring is coming and that Omicron is mild so that we stop what we have to do. The coronavirus is next to us, in our house, in our yard, and the brake of its spread must be constant,” pointed out the president of the National Vaccination Committee, Maria Theodoridou, and stressed that “insufficient immunity due to improper vaccination will lead to prolonged presence of the virus, increasing the likelihood of mutations. All the experts agree on the impossibility of forecasts and point out the need to observe the measures and to continue vaccinations”.

Government spokesman, Giannis Economou, referred to the meeting of experts on Wednesday, noting that “we will listen to the suggestions of the experts who will weigh the data and decide accordingly.”

Referring to the course of the pandemic, he expressed restrained optimism, noting, however, that there is a “movement of new cases to older ages.” He also stressed that “the next days are crucial”.

He said that Omicron covers more than 80% of cases, while “half of the hospitalizations are from Delta. Meticulous observance of protection measures is required,” he added.