The burial of Mr. Karolos Papoulias will take place tomorrow, Thursday, on the island of Ioannina. Only close kin will be present 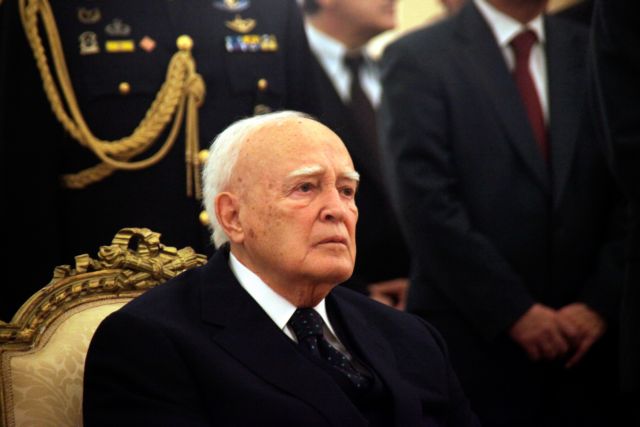 The funeral service of the former President of the Hellenic Republic, Mr. Karolos Papoulias, who passed away on Sunday morning (26/12), at the age of 92, will take place today, Wednesday, at one o’clock in the afternoon, at the Church of Agios Spyridon, in Pangrati, in Athens.

Due to the health measures, only close kin will be present at the burial of the former President, on Thursday, December 30, 2021, at his birthplace, on the island of Ioannina.

The family has requested that anyone wishing to make a donation in his memory do so to Kivotos tou Kosmou and the Cerebral Palsy Society Open Door .

By decision of the government, his funeral will be held with honors of head of state.

Today, the flags will fly at half-mast in the public buildings all over the country.

Preparations for his burial have begun on the Island of Ioannina

The former President of the Hellenic Republic, Mr. Karolos Papoulias, will be buried on the island of Ioannina, on Thursday (30.12.2021).

Preparations for his burial have begun in the cemetery of Ioannina, as shown in the photos of Intime.gr. 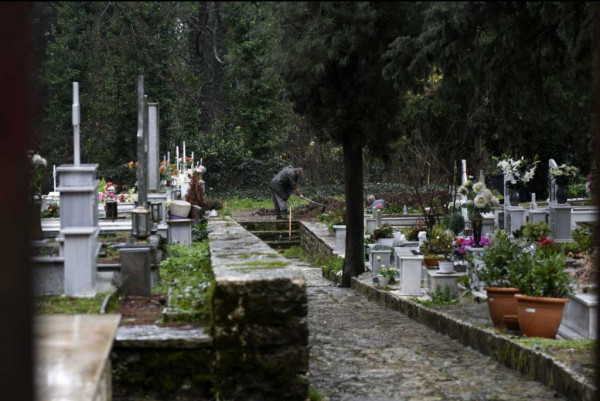 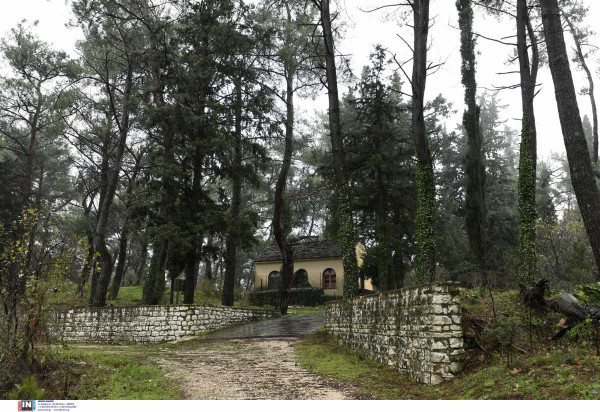