Energy Min. – Subsidies for electricity bills for all in 2022 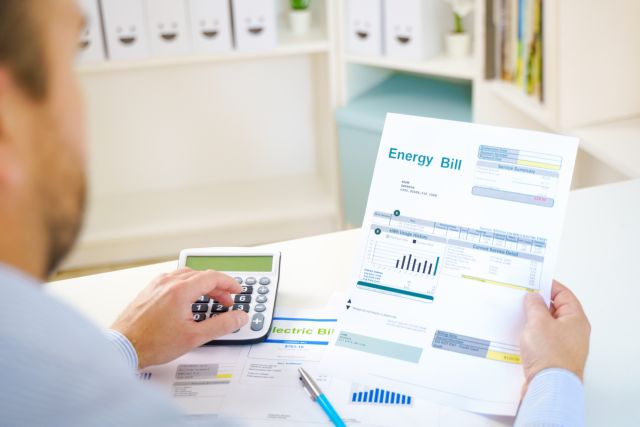 Scenarios for an automatic protection mechanism for vulnerable households cast aside

The continuation of the subsidy of electricity bills for the duration of the natural gas and electricity prices crisis was announced by the Prime Minister Kyriakos Mitsotakis from the floor of Parliament last Saturday.

Thus, for 2022, the government’s subsidy policy for household consumers and small businesses is expected to be the main weapon that will be used in order to deal as much as possible with the effects of the kilowatt-hour increases.

According to information, the Ministry of Environment and Energy, in cooperation with DAPEEP (Manager of RES and Guarantees of Origin), which maintains and supervises the subsidy account of RES producers with revenues from CO2 rights, has already started the exercises for the promotion of receipts. of the new year from the auctions of pollutants.

Estimates want the prices of emissions allowances to continue to move at the levels of 70 and 80 euros / ton in the new year and even with upward trends. So the Energy Transition Fund set up to raise CO2 revenue to boost electricity bills will have increased resources in the new year as well.

The forecasts for energy prices are ominous. The Prime Minister himself, from the floor of the Parliament, invoked for their course as well as that of inflation the estimates of the ECB that want a semester of price pressures.

TTF gas futures show prices staying at levels of 133 to 134 euros / MWh in January and February. For March the forecast is at 119 euros and for the second quarter of the new year the prices of TTF will move at the levels of 79 to 85 euros / MWh.

With these data, the government is said to have made the decision to continue for as long as necessary the financial subsidy of household electricity bills in 2022. In the same way, that is, the way it has been doing in recent months.

As for the plans that want the creation of a permanent protection mechanism by subsidizing the electricity bills only of the vulnerable households, these, according to the information, are being pushed aside. Or in the best cases they will work so that if possible the new system will be ready in the first quarter of 2022.