Sharp temperature drop is expected in Greece, this weekend, due to the severe weather front “Carmel”, as polar air masses from the northern Europe will affect Greece, with temperatures expected to drop to 7-8 degrees Celsius 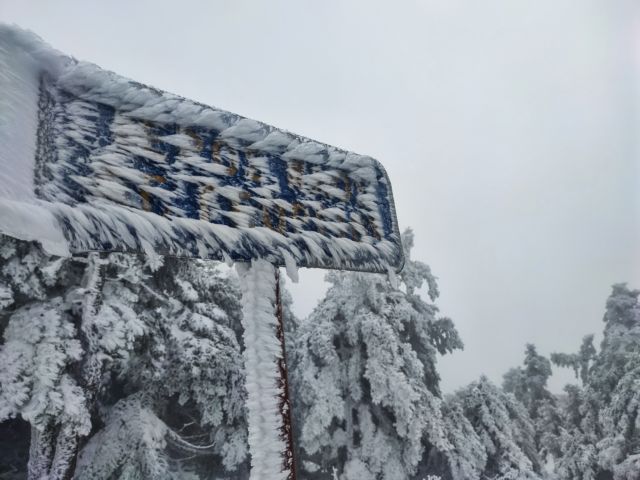 The severe weather front called “Carmel” started yesterday night, Friday, December 17, 2021 and will hit most of our country, today, Saturday, and tomorrow, Sunday, until noon, when the weather will gradually improve, with a temporary deterioration of the weather conditions in the middle of the next week.

The severe weather front called “Carmel” brought snow in Parnitha and traffic disruption in Parnithos Avenue from the height of the cable car and the route to the casino, according to a police announcement. 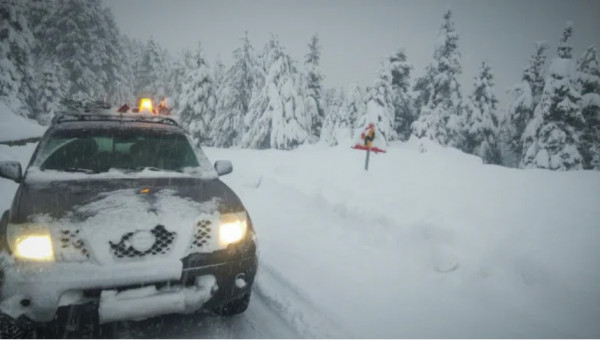 In Attica, today, there will be clouds with rain or sleet and scattered thunderstorms, according to the National Meteorological Service (EMY).

The rain and snow forecast maps of the National Observatory of Athens/meteo.gr present the areas to be affected by these weather phenomena, today.

Areas to be affected by the snow

Snowfalls in central and northern Greece will be mostly weak, although snowfall will be also noticed in lowland areas, but in Central Greece and the mountains of Peloponnese snowfall will be dense. High levels of precipitation (rain and snow) are expected in Evia, in east Boeotia, in the northern parts of Attica and Crete.

Thunderstorms will occur in the coastal areas of the central and the southern Aegean along with light hail locally.

In the northern suburbs of Attica there will be snowfall or sleet at an altitude up to 300m, with snowfall expected at over 400-500m.