‘It brings great sadness to a scientist and to the average citizen that an older scientific analysis is used as a means of political confrontation,’ Tsiodras said. 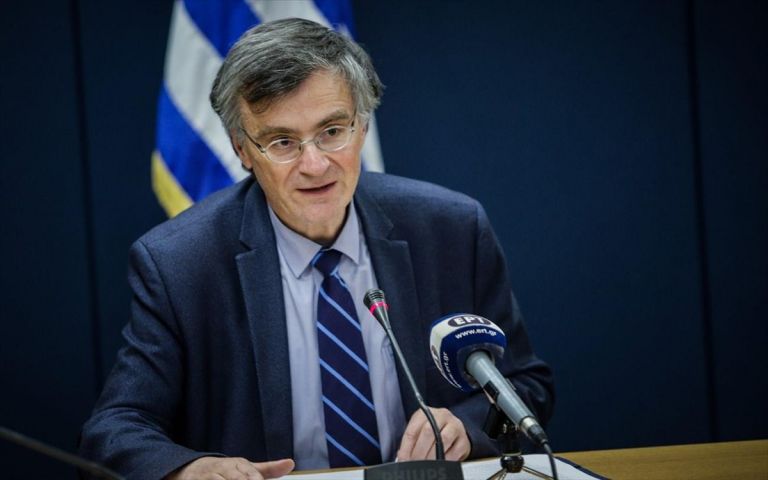 Athens University Professor Sotiris Tsiodras expressed “great sadness” over the use as a political weapon of a study authored by himself and Professor Theodoros Lytras published in the “Scandinavian Journal of Public Health” which indicated that 1,500 lives of COVID-19 patients who died could have been saved if there were less pressure on the NHS and that there is a disparity in healthcare quality between hospital in urban centres and in the provinces, particularly poorer ones.

The paper triggered a war of words between main opposition SYRIZA and the government, as PM Kyriakos Mitsotakis told Parliament on 1 December that he had no indication that there was any difference in the quality of care for patients intubated in ICU and patients intubated outside ICU’s.

Government spokesman Yannis Economou today maintained that the PM was not aware of the findings of the study before a political maelstrom on its conclusions broke out yesterday.

Tsiodras once again stressed the importance of vaccination, called for a spirit of unity and concord in battling the pandemic, and expressed regret over the fact that the scientific paper triggered a major political skirmish between the government and the opposition.

“It brings great sadness to a scientist and to the average citizen that an older scientific analysis is used as a means of political confrontation,” Tsiodras said.

The study was conducted with data from various regions of Greece between between 1 September, 2020, and 6 May, 2021.

“This particular paper confirms similar observations in previous epidemics and the current pandemic on a global level. It focuses on the pressure as regards ICU beds and the resulting increased mortality, which is affected by multiple danger factors (e.g. older age, underlying medical conditions, and how heavily ill the patient is) that continue to exist today and concerns mostly unvaccinated citizens,” Tsiodras said in a statement.