Athens U. for Omicron variant – Increase of cases in the next 2-3 months 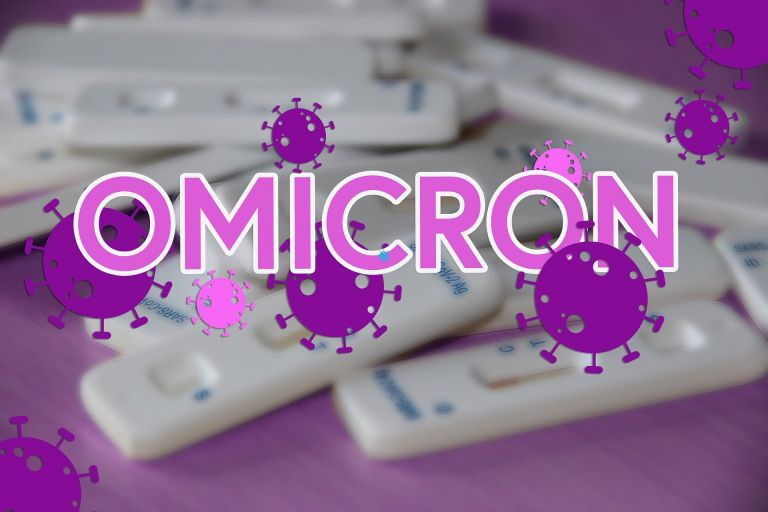 All indications are that the rate of spread of the Omicron variant will lead to an increase in infections within the next 2-3 months worldwide. But what is not clear, and most importantly, is how much pressure the Omicron strain will put on health systems.

Professors of the Medical School of the National and Kapodistrian University of Athens Gikas Majorkinis and Thanos Dimopoulos (Rector of EKPA) state that there are three factors that will play a catalytic role: 1) The morbidity-mortality of the strain in the unvaccinated population, 2) the effect against the Omicron strain after 2 or 3 doses and 3) the severity of re-infection.

Regarding the morbidity-mortality of Omicron, the first early data show a profile of reduced severity of the disease in relation to the Delta strain. Some first reports speak of 30% less severity of the disease. If this is verified, it is a significant reduction in morbidity, without, however, allowing us to safely assume that health systems will not be strained.

The effectiveness of vaccines

Regarding the effectiveness of vaccines, the important element is the prevention of morbidity-mortality, which largely depends on whether the booster dose has been given. The first data show that the morbidity-mortality with 2 doses of the Pfizer vaccine remains at relatively high levels of 70% for severe disease. It should be noted that the reduction in apparent efficacy may be due – in part – to the fact that Omicron’s weight in the unvaccinated is lower. The addition of the booster (or third) dose, as several studies have shown, enhances efficacy against mutant strains, as evidenced by laboratory studies in Omicron.

According to Anthony Fauci, director of the US National Institute of Allergy and Infectious Diseases, the booster dose significantly increases protection against Omicron. Specifically, the third dose of BNT162b2 increases antibody levels against the Omicron strain by 25-fold and neutralizing antibody levels by 35-fold. Thus, protection against symptomatic disease can reach 75% with the booster dose. Although we are currently lacking in larger studies on the clinical efficacy of the third dose, the rate at which the third dose will be completed in the general population is expected to play a very important role in stopping the Omicron wave.

The severity of re-infection

Finally, the severity of re-infection, ie Omicron infection in people who have had the disease in the past, is expected to play a very large role in populations that have been highly exposed, such as in Brazil (eg Manaus, Amazonas), but also South Africa (eg in the city of Gauteng). The gravity of the re-infection will also play a special role in Europe, which is in the phase of exiting the Delta wave. Those who have recently had Delta infection (eg within the last 1-2 months) will have relatively good resistance to new Omicron infection, but the highest resistance is expected in those who have been vaccinated and have been ill in the past.  For example, in the city of Sao Paulo, Brazil, a vaccination rate of up to 100% is reported in adults. Given that a large percentage of the population had become ill before the vaccination, it is very likely that the Omicron wave will be milder in areas like Sao Paulo.

Summarizing the data so far, the two professors of EKPA point out that the speed of spread of Omicron will be faster than any previous strain, however the burden on health systems is relatively difficult to estimate, as it is a multifactorial system. The speed of delivery of the booster (third) dose emerges as the most decisive factor in the protection of health systems.