Editorial: KINAL must be united 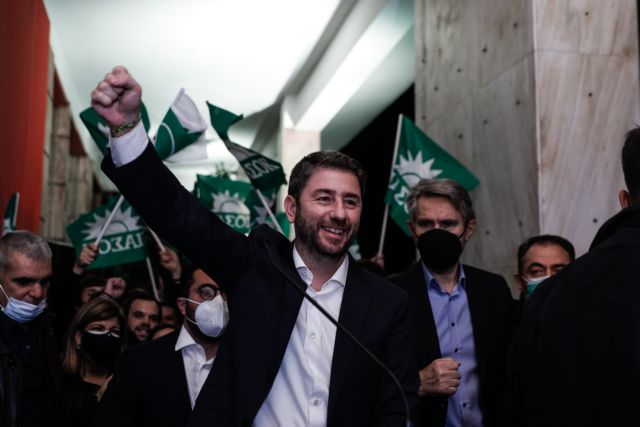 Personal ambitions, disputes, and bitterness have no place in a party that seeks renewal in order to once again become a pillar in a political arena with two predominant parties.

Despite the difficult – if not explosive – week between the first and second round of the centre-left Movement for Change (KINAL) party’s leadership race, KINAL managed to secure mass participation in the election.

An internal process of a political party was transformed into a broader political event that has the prospect of influencing developments on all sides of the political spectrum.

The legacy of those two rounds of voting must not be forgotten the next day. On the contrary, everyone involved – from the new leader Nikos Androulakis and his team to the other candidates for the leadership and other cadres – must exploit this political capital as much as possible, as great challenges lie ahead.

As of today, the whole of KINAL must fight to secure its predominance in the centre-left and to expand it base somewhat to the left and right. That is the key to returning to its polling numbers before Greece’s bailout memorandums.

The party must also remain united. Personal ambitions, disputes, and bitterness have no place in a party that seeks renewal in order to once again become a pillar in a political arena with two predominant parties.

Finally, it must move forward with a hard but mature opposition stance based on arguments, because that is the only way it can persuade prospective voters that the party is needed in the country’s political life.

None of the above aims is easy, yet none is impossible. Success in achieving all of them is the necessary condition for enlarging once again this historic, democratic-progressive party, and there is no room for failure in the pursuit of any of these objectives.