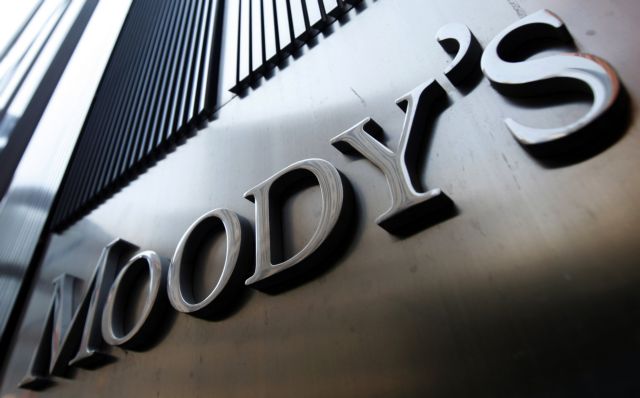 Moody’s proceeded to explain the reasons why it did not upgrade Greece’s credit rating from Ba3.

In a new report, the rating agency says that further progress in reforms that will boost investment and growth, the rapid reduction of the debt ratio and the normalization of the banking sector are the factors that will “signal” the upgrade from the current Ba3 with stable prospects.

However, the ratings agency appears optimistic about the prospects of the Greek economy, forecasting growth of 6.1% this year and 4.3% in 2022, with the impact of carry-over effects and the strengthening of investments thanks to the resources of the Recovery Fund strengthening growth dynamics.

If further progress in the reforms brings tangible results in the form of stronger investment and even better medium-term growth prospects, this would pave the way for an upgrade of Greece, analysts note.

Also, a faster reduction of the debt ratio and the further progress on the red loans front would have a positive effect on the assessment.

From what has passed so far, S&P has upgraded the country to BB, while on the same scale BB is the rating of Fitch.

Moody’s rating is lower, at Ba3 with stable outlook. Autumn was very positive as the rating agency DBRS Morningstar upgraded Greece’s credit rating by one notch to BB from BB (Low), with positive outlook.

This was a week after the upgrade by “Scopes Ratings” (BB + from BB) which gave a vote of confidence to the Greek economy.