Coronavirus – The measures on the table to prevent lockdown 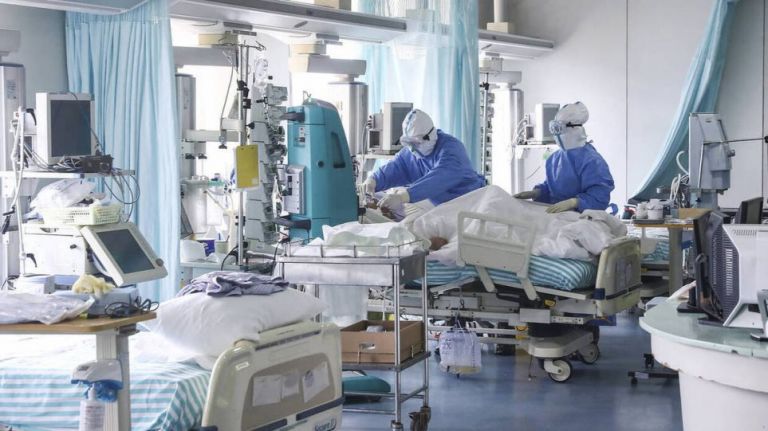 When and under what conditions they will be discussed

“There is no question of lockdown or new measures concerning vaccinated people”, all government officials emphasize daily, while the PM’s office, the Ministry of Health and the scientists are constantly monitoring the epidemiological data.

Besides, as the Minister of Health himself has said, the new . that are in force from Monday will be reviewed every week by the Committee of Experts.

The competent executives state that it is still early in order for there to be some changes in the measures, while the mathematical models of the experts show pressure on the NHS for another two weeks.

Therefore this week and the next is expected to be a period of observation for those responsible with the decisions on whether new measures are needed or not to be taken within the first fortnight of December.

In other words, if in the end these measures do not bear fruit and the pressure on the NHS continues, then after the first week of December, new restrictions will be announced, which will again concern the unvaccinated.

The measures have not yet been discussed, but that does not mean they are not on the government’s list.

Besides, the same was confirmed today by the Minister of Health, emphasizing that the measure for the entry of the unvaccinated in the supermarkets with rapid test has not been discussed yet.

These measures are as follows:
· Rapid test in supermarkets

· Pharmacies remain as they are

Another tough measure that may be discussed is the definitive exclusion of the unvaccinated from food service. In other words, the ban on those sitting outside will essentially lead to their complete exclusion. However, this measure is also the last on the list.

Essentially, as long as these new measures take shape, the vaccinated will be able to go everywhere, while the unvaccinated will go nowhere, without at least one rapid test.

In any case, for the government there is always the issue of political costs.

Experts, however, are not particularly optimistic about the course of the pandemic in December.

While the coronavirus indices remain high, Nikos Tzanakis, professor of Pulmonology, presented on the show “Society Hour MEGA” the two scenarios for the evolution of the pandemic in the country.

According to what Mr. Tzanakis said, Crete is in a better point of epidemiological burden than the national average. The factors that played a decisive role were the geographical location of Crete that prevents large dispersions from ports and airports, the high vaccination rate and the observance of the measures.

Mr. Tzanakis rang the alarm bell for the course of the virus, talking about 9,000 to 11,000 cases in early December, according to the bad scenario.

“It simply came to our notice then. We had announced two scenarios, one favorable and one unfavorable. According to the favorable scenario, there would be a flattening of the case curve at the end of November – beginning of December, while with the unfavorable one we go a little later, after the holidays, which means that we will have a worsening of the pandemic indicators. During the holidays, I estimate that we will have between 5,000-6,000 cases, this is a good scenario “.

The measures will benefit the pandemic indicators, said Mr. Tzanakis, as it forces many people to be controlled.

“It would be a good idea for those who have contact with vulnerable people in their home to be tested with a rapid test. Vaccinated people transmit much less. Vaccinated people should definitely be checked if they have the slightest problem that indicates a symptom. When it comes to going to an event, they could do a rapid test on their own.”

Is control in the churches possible?

According to the new measures announced, the faithful who have not been vaccinated can enter the churches with a rapid test, however the Holy Synod announced that the church can not control the faithful. 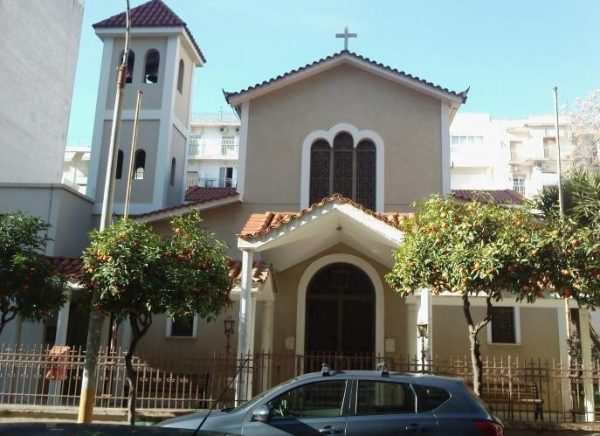 “Church control is a new reality. The Government Gazette stipulates that the unvaccinated can enter the temples with a vaccination certificate or rapid or PCR test. The churches are responsible for this. How easy is that to do? There is a difficulty. We know that the role of the priest is different, he is a religious minister.

If the police are called, if there is a complaint, the police officer is obliged to go check. Can the police undergo the process and check by sampling?”, said George Kalliakmanis, president of the Union of Police Officers of Southeast Attica.