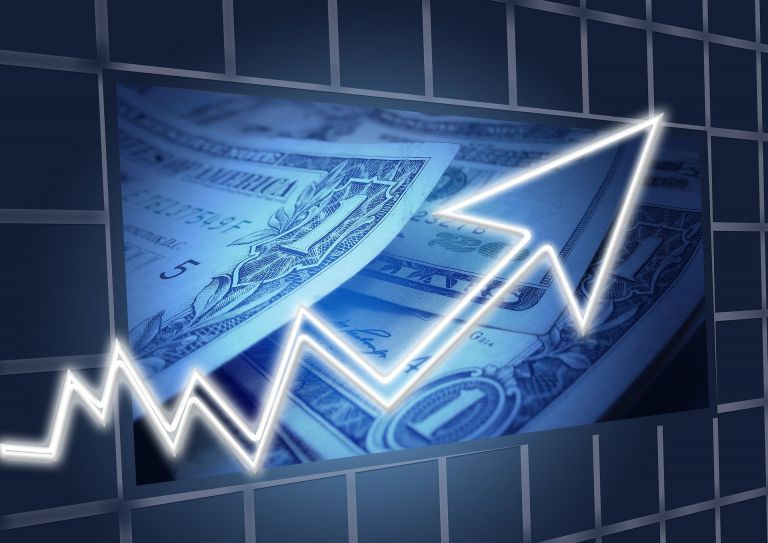 S&P, Fitch and Moody’s estimate that the continuation of the reforms and the resources of the Recovery Fund will give a big boost to the investments and consequently to growth in the medium term.

International credit rating agencies “see” strong prospects for the development of the Greek economy, on which, after all, the upgrades of the Greek debt in the last two years were based to a significant degree.

The three major rating agencies – S & P, Fitch, and Moody’s – note that the continuation of the reforms and the resources of 31 billion euros (from grants and loans) of the Recovery Fund, the disbursement of which is expected to increase from 2022 and remain high by 2026, and will give a big boost to investment and therefore to growth in the medium term.

The rapid reduction of Greek banks’ red loans, mainly due to their securitization through the “Hercules” plan promoted by the government, is also expected to contribute to high GDP growth as it will enable banks to accelerate lending to businesses and households.

Growth will help de-escalate public debt, which all three major credit rating agencies predict will gradually decline from the very high level of over 200% of GDP, to which it rose last year due to the pandemic and large-scale support measures. that households and businesses received by the government.

“For the next three years we expect that the economic growth of Greece will be higher than the average of the Eurozone, something that also applies to the increase of its per capita GDP. We expect that its economic performance will be fueled mainly by domestic demand and exports this year, although we do not expect that tourism revenues will reach the levels of 2019 before 2024-2025 “, the agency noted in its announcement.

“In our view,” it added, “one of the ‘keys’ to faster economic recovery is to reduce non-performing bank loans as this would boost lending to the private sector.”

Fitch upgraded Greece’s debt in January 2020 to “BB” from “BB-“. In the most recent announcement (October 1, 2021), it revised its forecast for Greek GDP growth this year upwards to 6% after strong growth in the first half of the year, while noting that growth in 2021 is likely to be even higher than this level.

“For 2022, we have revised downwards our growth forecast to 4% from 5.3% due to the less positive carryover effect. However, the recovery will continue as the use of the resources of the Recovery Fund will intensify and expenditures will increase. The Fund’s subsidies for Greece amount to 18.4 billion euros (to 10.1% of nominal GDP in 2019, making it one of the most benefitted countries). We assume that a percentage slightly lower than 45% will be allocated in the period 2021-2023 “.

Moody’s upgraded Greek debt to “Ba3” in November 2020, noting that it expects that “stronger investment prospects will support the recovery and substantially improve growth prospects in the medium term.” More important for Greece’s credit profile, he said, “is that growth is expected to average 3.5% in the medium term.”

“Ongoing reforms support a sustainable improvement of institutional power and have already led to tangible progress in areas including tax administration and compliance and the fight against corruption. According to Moody’s, the risk of reversing these significant improvements is small “, the company noted last November, adding: “The Greek economy will benefit from the ongoing efforts to improve the investment climate, combined with the inflows of very significant resources of the Recovery Fund.”

Last Wednesday (November 17, 2021), in a report on the prospects of the Eurozone, Moody’s predicted a growth rate of the Greek economy 4.3% in 2022 and a parallel reduction of public debt by more than 10 percentage points to 191% of GDP. In another report, last Monday (November 15, 2021), he it referred to the improvement of the quality of assets and solvency of the four systemic Greek banks -Alpha Bank, Eurobank, National Bank and Piraeus Bank- which leads to positive dynamics of their debt.