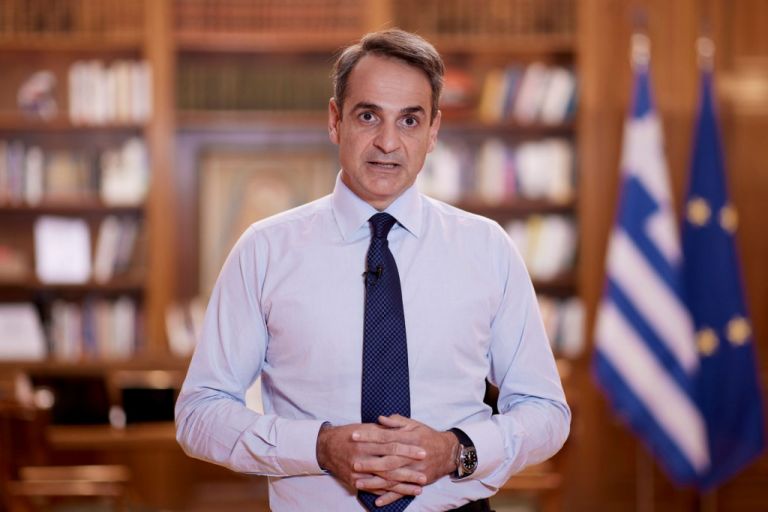 The measures announced are tantamount to an at least partial lockdown on unvaccinated citizens. As of Monday, 22 November, beyond restaurants, bars, and cafes, all unvaccinated people will be barred from entering closed spaces – such as museums, gyms, and cinemas.

Prime Minister Kyriakos Mitsotakis has announced that the government will enforce harsher measures on the unvaccinated and called on local government officials and organisations to help persuade them to get the jab.

He also announced that a vaccination certificate will be required to enter all sorts of public places including museums, cinemas, and theatres and he called on the Orthodox Church of Greece to enforce the instructions of the Holy Synod and to check that congregants show a negative COVID-9 rapid test result in order to enter churches.

The measures announced by the PM are as follows:

The measures announced are tantamount to an at least partial lockdown on unvaccinated citizens.

As of Monday, 22 November, beyond restaurants, bars, and cafes, all unvaccinated people will be barred from entering closed spaces – such as museums, gyms, and movie theatres – even with a negative rapid test.

The government is giving those age 60 or over and extra month (seven months) after the six-month period recommended by experts to get their booster shots. Mitsotakis said he has requested that the EU make the booster shot compulsory for the issuance COVID passes required for travel between the Union’s member-states.

The PM stressed that one reason for the current surge in the COVID-19 epidemic is the low rate of vaccination of senior citizens, and he underlined the importance of the booster shot especially for this age group, noting that the immunity level of vaccines begins to drops after six months.

The PM also announced the extension of staggered work schedules both in the public and private sectors. There will be special provisions, which were not detailed, for employees who are parents of school children.

The measure is intended in part to alleviate the danger of spreading the virus in over-packed buses, Metro cars, and other means of mass transit.

With one of the main criticisms of the government’s handling of the pandemic being lax enforcement of existing measures, Mitsotakis announced that authorities will intensify monitoring of implementation.

He said that the state, local government, medical and scientific associations, and other professional associations must forge a common front in implementing measures and urging vaccination.

“There can be no “fools” and “smart Alecs” in a national battle he declared.

The PM maintained that the embattled National Health System is being “further strengthened in the middle of a pandemic”.
“We are already utilising private sector ICUs, and in regions that are under intense pressure, there has been a conscription of private practice doctors. I signed the relevant decree today. Moreover, there has been hiring to replace unvaccinated healthcare workers who have been suspended,” he said.