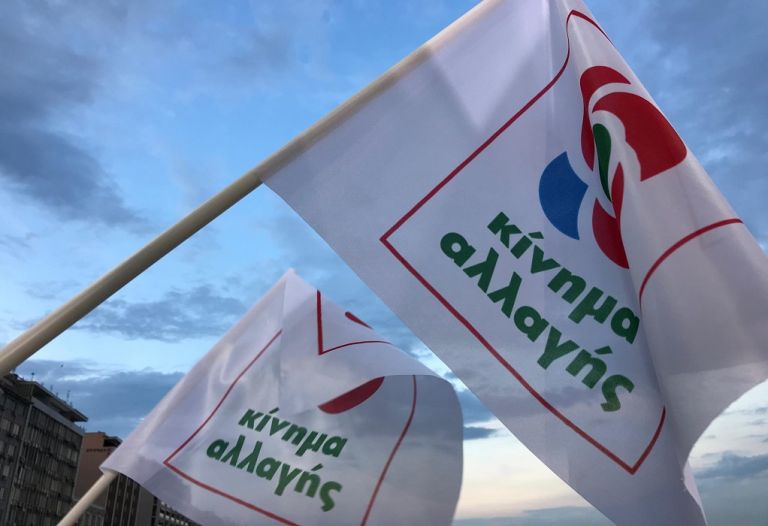 Now, KINAL is nearly or even over ten percent in all opinion polls, even as the two largest parties – New Democracy and SYRIZA – have declined somewhat in surveys.

Until recently, no one believed the cadres of the Movement for Change (KINAL) when they predicted that their party would have a double-digit result in the next general election.

Developments over the past three weeks, however, make that seem like the distant past. The painful and sudden death of party leader Fofi Gennimata just 40 days before the first round of voting to elect the new leader, on 5 December, and the political weight of the candidates turned everyone’s attention to the centre-left.

Now, KINAL is nearly or even over ten percent in all opinion polls, even as the two largest parties – New Democracy and SYRIZA – have declined somewhat in surveys.

Nobody knows if that will continue up to the elections, so that KINAL might play a decisive role on the political scene. Until the new leader is elected, however, the party has once again become attractive. Emotion, and the need for credible opposition solutions, which are necessary for polyphony in a democracy, have brought the party to centre stage.

This is the most critical juncture in recent years, as the Movement for Change and the segment of the electorate that it represents have been given yet another great opportunity.

With proper handling and with conditions now on its side, the numbers indicate that the party can once again become a strong political pole.

This opportunity, however, may be its last, and it is in the hands of all those involved in the leadership election, not in order to attempt a grand return, but rather to prove that the traditional exponent of Social Democracy in Greece is not finished.