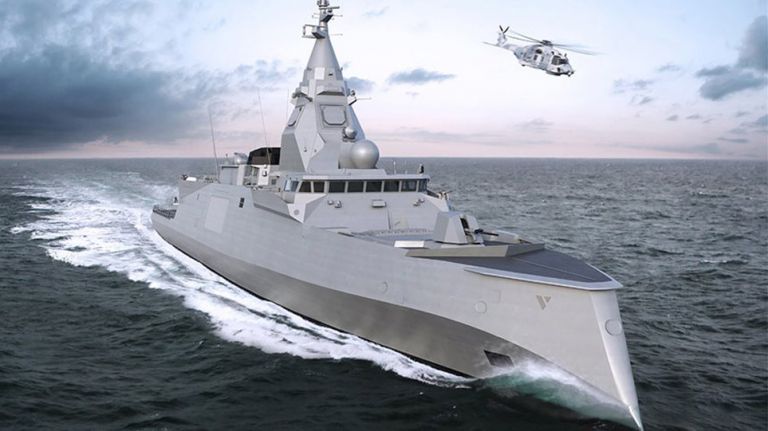 In an interview with the conservative Turkish daily Milli Gazete, with the front page title “They [France] are offering Greece nuclear support”, Yayci maintains that the Greece-France alliance poses a direct threat to Turkey.

The architect of Turkey’s Libya policy, retired former chief of staff of the Turkish Navy Cihat Yayci, has declared that the recent Greece-France defence agreement, which includes a mutual defence pact, constitutes a “nuclear threat” against Turkey.

A prominent admiral, Yayci is considered an influential geostrategic analyst in Turkey.

He is also the architect of Turkey’s Libya policy, which led to the illegal 2019 Turkey-Libya agreement delimiting the two countries’ EEZs (which are not contiguous) in the Mediterranean, which effectively expropriates a very large swathe of Greece’s EEZ.

Yayci, who was demoted by Turkish President Recep Tayyip Erdogan in 2020 and then resigned, has often unleashed nationalist, expansionist rhetoric against Greece.

In an interview with the conservative Turkish daily Milli Gazete, with the front page title “They [France] are offering Greece nuclear support”, Yayci maintains that the Greece-France alliance poses a direct threat to Turkey.

France is a nuclear power and a permanent member of the UN Security Council.

He maintained that Greece’s coastline are not part of the region and should not have a say in the Eastern Mediterranean, and that Greece should not be considered an insular country.

In his interview, Yayci warns of the supposed repercussions of “defence agreements worth billions of dollars” that Greece has concluded with France and the US.

Yayci cites a statement of Prime Minister Kyriakos Mitsotakis in Parliament, where he said of France that, “The only nuclear power in Europe is at our side.”

“They are threatening to use nuclear force against us. That is an international crime,” he declared.

In fact, the Greece-France mutual defence pact concerns only military assistance if either country suffers an attack from a third party on its territory, not hostilities in Greece’s EEZ.

Yayci urged Erdogan to raise the matter in the UN, condemning France and Greece.