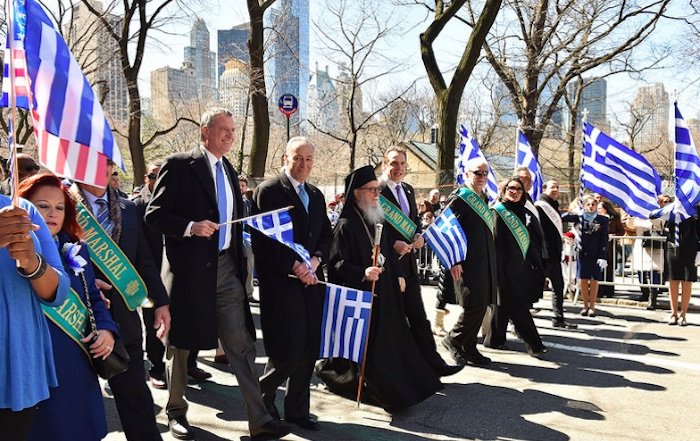 The precondition for registration is proof with public documents that one has lived for at least a total two years in Greece over the past 35 years, and one must have filed a Greek tax return in the current or the previous fiscal year.

With many analysts predicting early general elections in 2022, the interior ministry has launched an ad campaign calling on Greeks abroad to register to vote from their place of residence.

After many years of debate, a broad parliamentary majority in December, 2020, passed a law that will allow diaspora Greeks to vote for the first time ever in Greek elections.

An estimated 300,000 Greeks abroad are considered to be eligible to register and depending on how many do so their vote could play a significant role in determining the result of the election.

The precondition for registration is proof with public documents that one has lived for at least two years in Greece over the past 35 years – either as a worker, a freelance professional, a student in schools or state or private universities, or for military service.

Moreover, one must have filed a Greek tax return in the current or the previous fiscal year.

The new ad released by the interior ministry urges Greeks abroad to vote with an emotional, patriotic touch.

“The important thing is not where you live, but rather where your heart beats. The first step toward bringing Greece closer to you has been taken. If you have lived a total of two years [cumulatively] in Greece over the last 35 years and you have filed a tax return for this year or last year, you can exercise your right to vote wherever you live,” the ad states.

“Enter the new interior ministry platform – apodimoi.gov.gr – and be informed of the preconditions for participation, and submit your application to be included in the special voter registries abroad.”

“Shape the future of your country with your vote, because wherever Greeks live Greece also lives.”

“Your vote. Your country. Visit the site www.apodimoi.gov.gr today.”