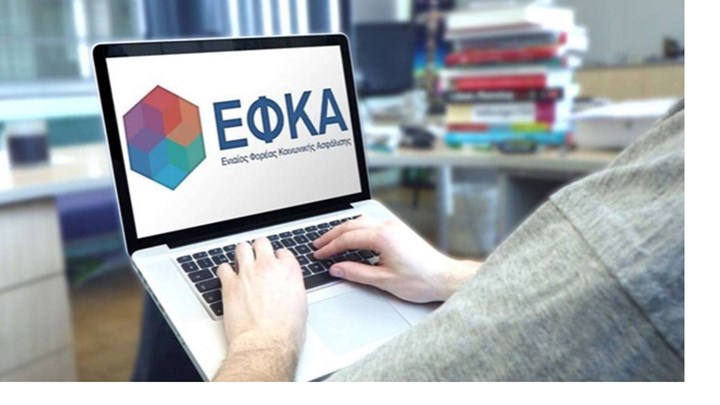 Fundamental changes in the bill of the Ministry of Labor. Only 179 lawyers and accountants received a liquidator’s certificate in the EFKA exams

The approval for the cabinet is currently receiving the bill for the modernization of e-EFKA, which attempts to redesign the operation of the fund on new “sound bases”. At the same time, the fund’s direct digital transformation programs are being promoted, so that together with the inclusion in the “battle” of private liquidators, the substantial de-escalation of the problem of outstanding pensions can be achieved.

At today’s meeting of the cabinet, the bill will be discussed, which includes the new organization chart and changes in the internal operation of the largest insurance fund in the country, flexibility in dealing with citizen service problems, combating bureaucracy and cumbersome and introducing new modern management methods in EFKA.

Immediately after, the Minister of Labor Mr. K. Hatzidakis and the Deputy Minister Mr. P. Tsakloglou, will announce the basic provisions of the bill and the objectives of the reform of the operation of the insurance fund.

In addition to the changes in the operation of the fund, its digital transformation will take place with intervention programs with a total budget of 77 million euros, by the end of 2024. The digital interventions include: the digital upgrade of EFKA, with the digitization of its files with a time horizon of 2024 and a budget of 27 million euros. The new integrated information system, with a budget of 13 million euros, so that the services – of the different consolidated funds – can communicate with each other. And the upgrade of the ATLAS system with a budget of 4 million euros that will be completed by 2024, with the aim of reducing the time of granting pensions.

The success rate of private liquidators – accountants, tax experts and lawyers – who took part in the first training cycle of EFKA, in order to receive certification and join the process of issuing pensions is extremely low.

Only 179 of the 547 who took the exams eventually received certification as a pension payer. Analytically:

In the first cycle of training-certification, 1,200 private accountants and lawyers applied for participation. 1,147 (96%) of them participated normally in education while the remaining 53 did not participate.

Of these, 790 had stated that they would participate in yesterday’s examination (Wednesday 3/11) and 357 requested an exemption from the examination procedure due to obligations (they have the possibility to be examined within the next period). Finally, 547 participated in the exams, of which 179 are successful !!!

Within the next few days, the start of the second training-certification cycle will also be announced for 1,200 accountants and lawyers.