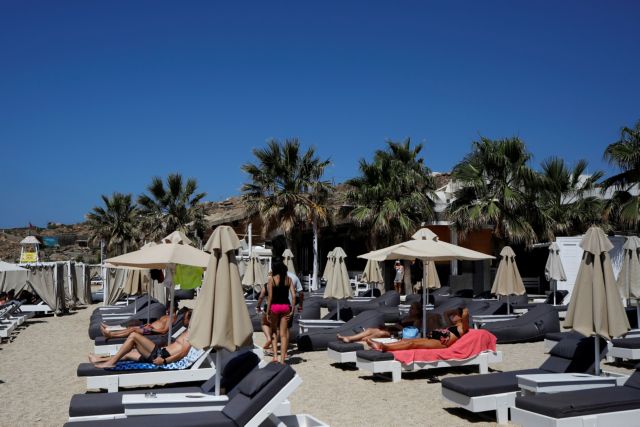 Santorini and Mykonos seem to be the protagonists in the arrivals of tourists in the nine months of 2021, presenting the largest percentage increase of all Greek destinations.

In Santorini, the foreign visitors who visited our country amount to 846,559 and in Mykonos 716,479, in the nine months of the year. At the same time, Santorini increased by 72% its domestic visitors compared to last year, reaching 249,301, while Mykonos achieved a 103% increase in the arrivals of Greek visitors, reaching 120,406.

Focusing on Mykonos, Andreas Fiorentinos, former president of the island’s Hoteliers Association and now the Head of Tourism for New Democracy, stresses, while speaking to the Athens News Agency regarding the island’s performance that “despite the challenges, Mykonos did really well in the tourism sector”.