Editorial: The responsibility of Greek businesses 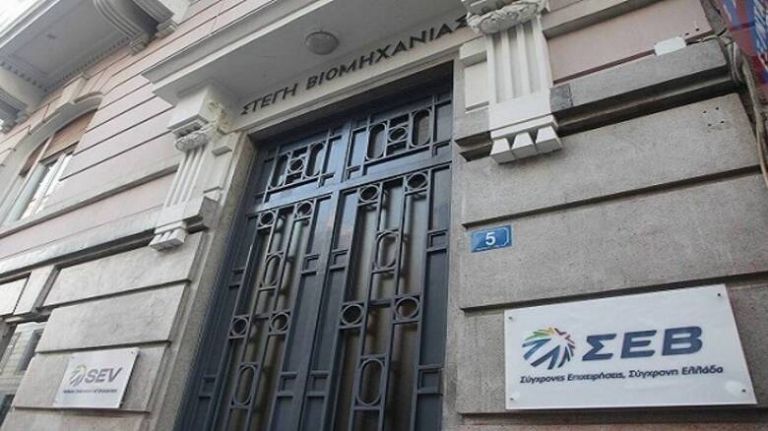 While this year the economy relied mainly on the leap in consumption, next year it will be boosted by the tens of billions of euros that will start pouring in from the EU’s Pandemic Recovery Fund.

The data released by the Hellenic Statistical Authority for the second quarter reveal that the Greek economy is in a dynamic rebound, transcending the repercussions of the pandemic and creating the conditions for the greatest leap in economic growth in our recent history.

The positive reaction of citizens and businessmen to the lifting of a host of public health restrictions such as social distancing was intense, among the strongest in Europe.

Needless to say, the increase in consumption was based on the aggregate reserve of deposits accrued during the months of the pandemic.

Between April, 2020, and August of this year, private deposits increased by about 30bn euros, bringing them almost to the level at which they were before the great flight of capital in the ill-fated summer of 2015.

Notably, the level of deposits continued to rise in the current quarter, during which we saw an explosive rise in consumption after the lifting of public health restrictions and the greater mobility of citizens.

Moreover, we must note that the above divs do not factor in this year’s explosive rise in tourism, which by all appearances will lead to a double-digit rise in economic activity in the current quarter.

Based on the data, there is a common conviction among domestic and foreign analysts that the Greek economy is headed toward dynamic growth both this year and in 2022.

While this year the economy relied mainly on the leap in consumption, next year it will be boosted by the tens of billions of euros that will start pouring in from the EU’s Pandemic Recovery Fund.

This is Greece’s next big challenge. If that funding is utilised properly and mobilises a broad participation of the private sector in the economy, economic developments in Greece can surpass all projections and create the necessary conditions for a productive and economic rebirth of the country.

The nature of the Pandemic Recovery Fund and relevant projections favour the participation of private businesses in a host of investment plans which will be boosted by funds and financing capabilities.

Moreover, the government has shaped the preconditions for a successful restart of the economy by cutting taxes and insurance contributions and securing a stable environment for the participation of everyone.

Many believe that Greece has the requisite healthy business forces to support major progress.

During the years of the great economic crisis, many businessmen in extremely difficult conditions managed to put their businesses in order, make them extroverted, and free them from the bonds of state subsidies.

They rely on their own forces and have a positive profile in the domestic and international credit markets. They are in a position to draft trustworthy business plans that can meet the productive and technological needs of the country and make a handsome profit in the process.

Their participation and mobilisation in the current conditions is of critical importance for the future of the country. As economic analysts and bankers say, businessmen could not have a better opportunity to develop profitable activity.

This challenge is for them to participate with a sense of responsibility to the country and its people, which gave them the space to prosper and advance.