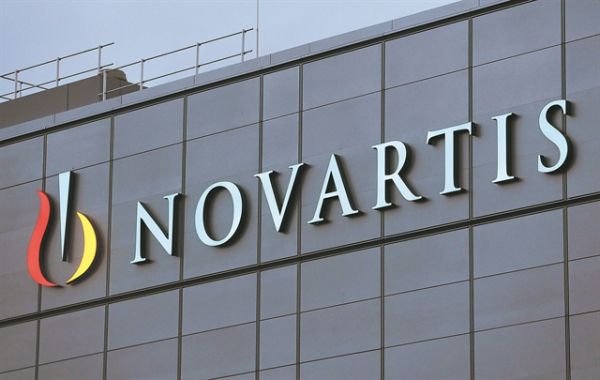 The allegations, initially by a trio of anonymous witnesses, were investigated for years by then financial crimes top prosecutor Eleni Touloupaki

A relevant magistrate in the financial crimes prosecutor’s office on Tuesday extended, by two years, the protected status for two controversial witnesses who had leveled allegations against 10 top office-holders, including past prime ministers, of receiving kickbacks from Novartis’ Greek subsidiaries.

The allegations, initially by a trio of anonymous witnesses, were investigated for years by then financial crimes top prosecutor Eleni Touloupaki, with results nevertheless turning up no corroboration or any evidence presented to back up the claims.

The opposition to the previous Tsipras government between 2015 and 2019 decried the investigation as a “political witch hunt”, one aimed at impugning several of leftist SYRIZA party’s foremost opponents and critics.

To date the investigation of the 10 politicians has resulted in seven cases shelved, another two inactive and only one politician, former PASOK minister Andreas Loverdos, officially summoned to offer testimony as a suspect. In the latter case, in fact, Loverdos purposely avoided making use of Parliamentary immunity clauses, in order to testify.

Months later, no action has been taken even in his case, either towards shelving the probe or a recommending an indictment based on evidence.

The furor surrounding investigation went from being the “biggest scandal in Greece’s history”, as one SYRIZA deputy minister and former prosecutor opined at the time, to essentially a judicial fiasco, whereby the former investigating prosecutor Touloupaki and her close associates face possible disciplinary action for years unproductive probes based on still unsubstantiated claims by three, and then two anonymous witnesses.

The minister in question, Dimitris Papaggelopoulos, now faces a separate investigation of involvement in a judicial conspiracy to malign the 10 politicians, which include former premier Antonis Samaras, central banker Yannis Stournaras and several current ministers.

Media scrutiny has swirled over whether the two remaining anonymous witnesses had ties with Novartis Greece, whether they were promised immunity from prosecution for tax and bribery offences in exchange for testimony, and whether they also offered testimony to US federal authorities as part of a whistleblowers’ scheme that offers financial compensation.

Greek law forbids protected witnesses in the country from participating in such a “whistle-blow for benefit” scheme for a foreign state.

Another negative consequence is that Greek judicial authorities more-or-less ignored charges of kickbacks by the Swiss multinational’s subsidiary in Greece to physicians and hospital administrators, and instead only focused on the 10 politicians named by the anonymous witnesses over months of testimony, with some names remembered months after the first testimony was given.