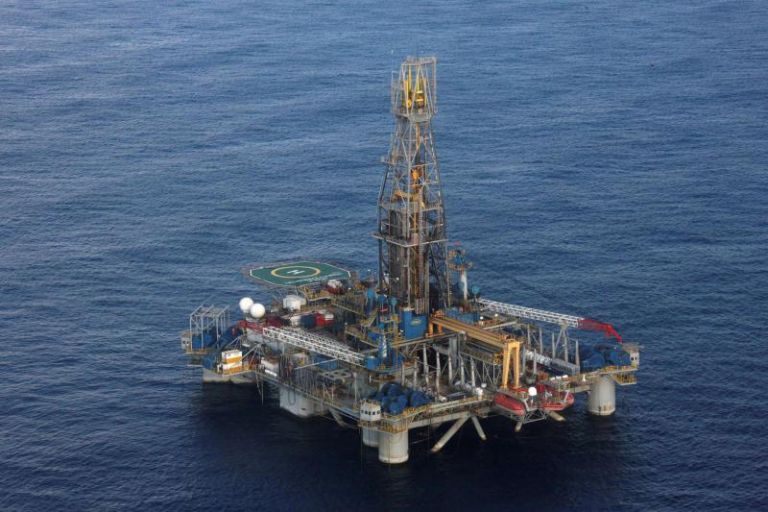 The ExxonMobil – Qatar Petroloeum joint venture is expected to resume drilling in the Exclusive Economic Zone of Cyprus (EEZ) at the end of November and the beginning of December, said the Minister of Energy, Trade and Industry of the Republic of Cyprus Natasa Pileidou.

According to the minister, the final date will be determined by when the drill will reach the target.

“We are all preparing with all the necessary actions and in terms of vaccinations, the measures that will be in force and the experts and the people who will participate in the drilling are already arriving,” he said.

He added that preparations are being made in parallel with the other companies and said that at the end of September he will visit the company ENI in Italy to discuss the details of the drilling that will follow.

He expressed the hope that this time there would be no further delays.