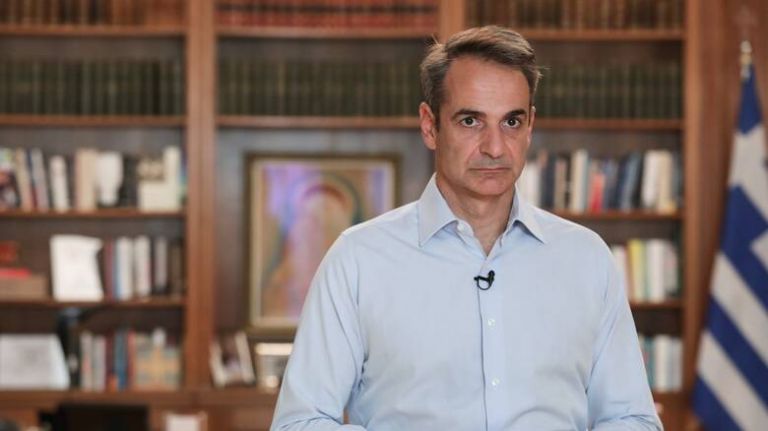 The main problem that the prime minister sought to shake off was the management of the disastrous August wildfires that destroyed over 100,000 hectares of forest land.

Cabinet reshuffles are most often an attempt to transcend the serious errors of ministers in the handling of crucial issues in order to signal a new beginning for the government, free of the albatrosses of the past.

So it was with today’s announcement by government spokesman Yannis Economou of the new government, for which unusually there were no leaks in advance.

A “War” of words between Athens and Ankara

The main problem that the prime minister sought to shake off was the management of the disastrous August wildfires that destroyed over 100,000 hectares of forest land.

That and previous errors led to the removal from the government of Civil Protection Minister Michalis Chrisohoidis.

Aside from criticism of the lack of coordination of the country’s limited number of wildfire water planes and ground forces, Chrisohoidis had faced strong opposition criticism that there was excessive use of police force in a variety of circumstances.

The PM also created a Civil Protection Ministry that will be responsible, inter alia, for the Fire Service, which has been blamed for inadequate management of the August wildfires.

Admiral Evangelos Apostolakis, who served as defence minister in the previous SYRIZA government, was tapped to fill the new post. His remit will include the competencies of the former deputy minister for civil protection, Nikos Hardalias, who was responsible for the enforcement of pandemic public health measures and became a household name with his strong admonitions at the regular briefings on the development of the epidemic.

Chrisohoidis, until now Citizen’s Protection Minister, will be replaced by Takis Theodorikakos.

A seasoned pollster, former interior minister Theodorikakos had been credited in part for PM Kyriakos Mitsotakis’ rise to power, but he was replaced in a previous reshuffle reportedly because he was marching to the beat of a different drummer.

Theodorikakos, who came from the left wing of the political spectrum, was cooperating with the ND government as he was never a party cadre.

Former health minister Vasilis Kikilias, who was never directly criticised for missteps in handling the COVID-19 pandemic, has been appointed tourism minister and will be replaced by MP Thanasis Plevris, who is a key member of the right wing of the ruling party.

Asimina Gaga, a distinguished doctor with a specialty in pulmonary medicine who in her post at the Sotiria COVID-19 reference hospital bore the brunt of the raging pandemic, has been appointed alternate health minister. The appointment is viewed as recognition of the enormous services provided by top public hospital doctors.

Nikos Hardalias, until now deputy minister for civil protection, has been appointed deputy defence minister. In weekly COVID-19 briefings, Hardalias took on the role of the bad cop, responsible for enforcing restrictive COVID-19 public health measures, while virologists presented the data on the evolution of the pandemic.

MP Simos Kedikoglou entered the government as deputy agriculture minister responsible for fishing policy. He is a native of Evia, which was battered by the recent disastrous wildfires.