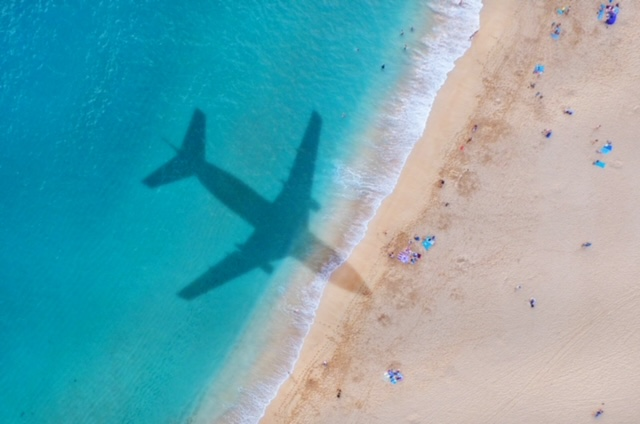 The traffic from the direct international flights at the airports of Cyclades and Dodecanese exceeds by more than 500,000 the arrivals of the whole tourist season of 2020

The South Aegean seems to occupy the largest share in the success story of Greece in Tourism in 2021, despite the unfavorable environment formed by the pandemic, since, before the end of August, the traffic from the direct international flights at the airports of Cyclades and Dodecanese exceeds by more than 500,000 arrivals for the entire 2020 tourist season, according to the South Aegean Tourism Initiative.

Specifically, as of August 22, 1,723,000 passengers visited the islands of the South Aegean through its five international airports, while throughout the tourist season of 2020 arrivals reached 1,189,896, according to data from Fraport and the Civil Aviation Authority. August is dynamic for Rhodes

August was particularly dynamic for Rhodes, as in the first twenty days, it gathered close to 290,000 direct international arrivals, bringing the total number to 780,000 international air arrivals.

It is noted that throughout 2020 the island of the Knights had welcomed 584,415, according to data from Fraport. The performance for the island of Kos is also exceptional, as, by August 22, more than 387,000 passengers had visited it, surpassing last year’s total performance of direct international arrivals.

The recovery for the islands of Santorini and Mykonos, which have already almost doubled the arrivals compared to last year, is spectacular. Over 300% increase in traffic at Karpathos airport

In absolute numbers, the dynamics of Karpathos airport may be far from the other four international airports in the South Aegean, but the fact that it has already tripled its performance compared to last year’s difficult year makes sense. In particular, out of the 8,237 arrivals via direct international flights of 2020, according to the data of the Civil Aviation Service, until August 22, Karpathos has exceeded 27,500.