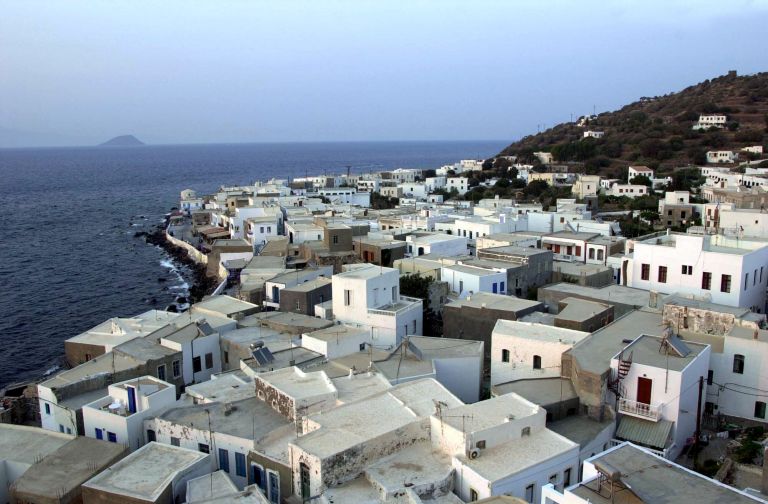 It was preceded by two other earthquakes, 4.7 and 4.1 on the Richter scale on Saturday night and early Sunday morning.

A new earthquake measuring 5.4 on the Richter scale was recorded at 07:31 in the sea off Nisyros, according to an announcement published by the Geodynamic Institute of the National Observatory of Athens, which characterizes the earthquake as “strong”.

The epicenter was reported 23 kilometers south-southwest of Nisyros, at a depth of 15.6 kilometers. It was preceded by two other earthquakes, 4.7 and 4.1 on the Richter scale, at 22:57 on Saturday and 02:25 today Sunday, respectively 26 and 27 kilometers south-southwest of the island.

No damage has been reported so far.