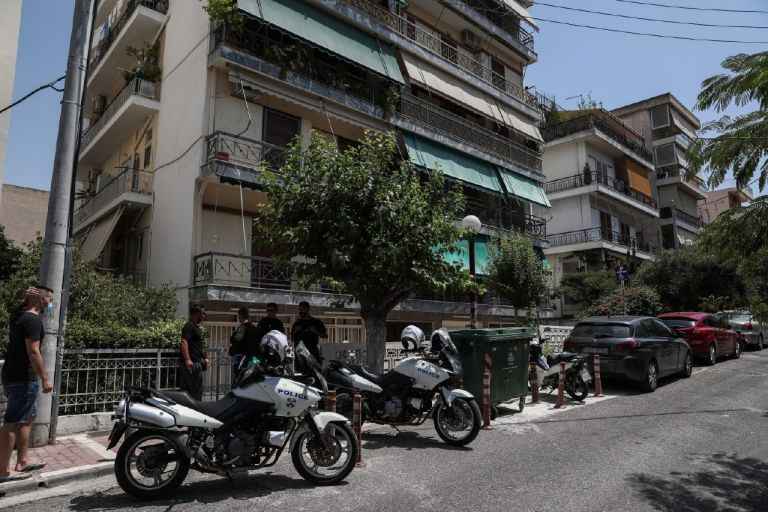 The two police officers are also facing possible criminal responsibilities, who, although receiving a high priority call, did not even get off the patrol car when they arrived at the apartment in Daphne, where the murder of the 31-year-old by her husband was committed.

The head of the Athens Prosecutor’s Office, issued an order for a criminal preliminary examination on the occasion of what came to light about the actions allegedly omitted by the police officers who were informed about a specific domestic incident.

According to what has come to light, the officers received a high priority order to go as soon as possible to the point of an ongoing incident, however the patrol was seen arriving 25 minutes later.

The two police officers, according to the testimonies, which seem to be confirmed, did not even leave the patrol car. They allegedly opened and closed the windows of the patrol car, then told the center that there was no one to point them to the apartment where the domestic incident took place and then left.

The two police officers were identified and have been relieved of their duties and are now being prosecuted.

The preliminary examination was assigned to the prosecutor of the first instance, Andreas Stefanatos.