What the two prime ministers agreed on concerning the economy, regional issues 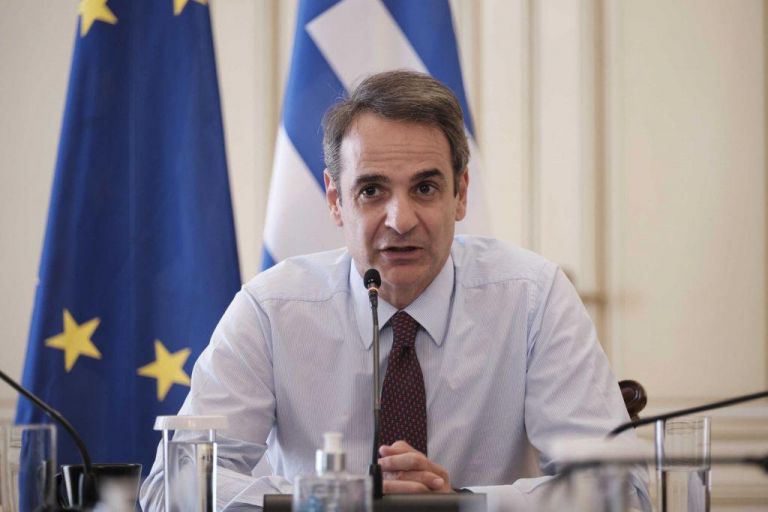 Government sources said that the two premiers reaffirmed the two sides will for further development of the multilateral bilateral cooperation and deepening of the dialogue in all field of mutual concern with emphasis on the economy.

They also discussed regional issues with focus on the effort to form conditions of safety and stability in the wider region according to the international law and the principles of good neighbourly relations.

Finally, they agreed that Mitsotakis’ postponed visit to Iraq will be held as soon as possible.