University of Thessaloniki Professor of Environmental Mechanics Sariyannis, who has been conducting regular sewage testing, has projected that there may be up to 3,500 cases daily by mid-August. 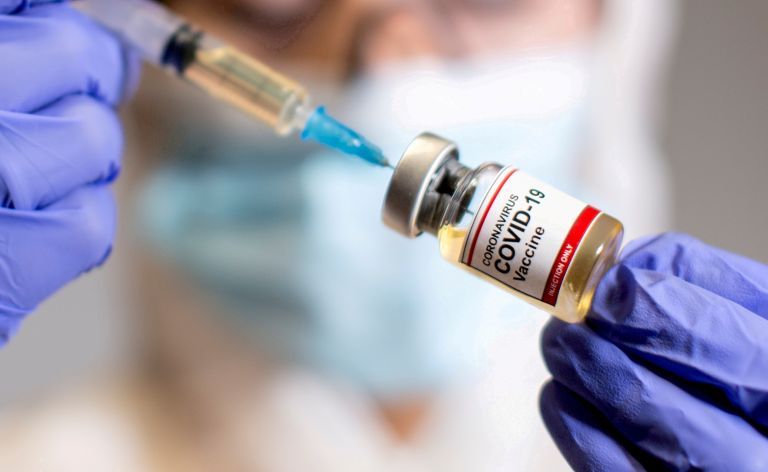 Amid growing concern over the rapid spread of the highly transmissible Delta variant of COVID-19, the government is expected to announce early next week the compulsory vaccination of certain groups of employees, government spokesperson Aristotelia Peloni announced today.

Prime Minister Kyriakos Mitsotakis had announced that mandatory vaccination of doctors and healthcare workers – perhaps the most critical category – would be announced in September, but fears of a fourth wave of the epidemic led to expediting the review and decisions.

Now, additional categories of workers will be added, possibly including teachers.

The objective of legally mandated vaccination is to protect the people that come into contact with individuals in particular professional target groups, which the government hopes to serve as an example for distrustful or reluctant citizens.

The Delta variant, which experts say will be the predominant one in Greece within a month, and the sudden surge in confirmed COVID-19 cases, have fuelled intense public debate over immediate and compulsory vaccination.

Top priority will be given to workers at senior citizens’ home as the elderly are a particularly vulnerable group and it is critical that they be shielded from the spread of the Delta variant.

A much broader category – comprised of doctors, especially at hospitals, and healthcare workers, for whom vaccination within the summer is expected due to the sharp, sudden increase in the number of new cases.

Athens University Medical School professor of virology Gkikas Magiorkinis, who is also the spokesman for the National Committee on COVID-19, has said that he projects a minimum of 2,000 new cases daily within a matter of weeks.

Some experts have said that the average will be much higher.

University of Thessaloniki Professor of Environmental Mechanics Sariyannis, who has been conducting regular sewage testing, has projected that there may be up to 3,500 cases daily by mid-August.

Health Minister Vasilis Kikilias had announced last month that the decision to impose mandatory vaccination for hospital workers would be taken in September. He said the rationale was to avert a contentious division of healthcare workers at the height of the third wave of the epidemic.

Compulsory vaccination of teachers on the table

The government is reportedly considering compulsory vaccination for teachers at all levels of primary and secondary education.

The objective is to ensure the normal operation of schools without quarantines or tele-education in September.