Mytilineos: Cooperation with CIP for the development of offshore wind farms in Greece 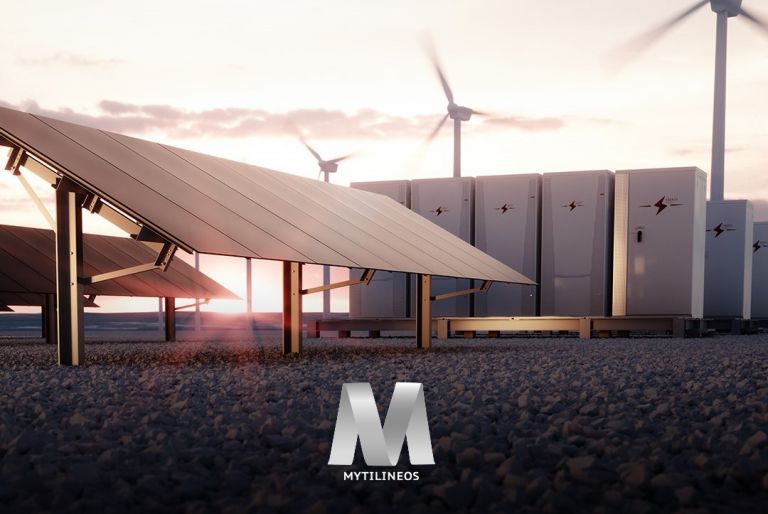 CIP has around € 15 billion under management, making it the largest renewable energy fund in the world. Copenhagen Offshore Partners is the main manufacturer of the projects

Through the Electricity and Gas sector – Protergia, Mytilineos signed an agreement with Copenhagen Infrastructural Partners (CIP), based in Denmark, on behalf of the investment scheme “CI New Markets Fund I” for joint cooperation (CIP 60% / MYTILINEOS 40%) for the development of offshore wind farms in marine areas of Greece.

The two companies will equally contribute to this joint effort, in order to identify the appropriate areas where they will co-develop and co-finance offshore wind projects, combining resources and know-how.

CIP is a fund management company specializing in investments in energy infrastructure and especially in renewable sources and in the field of “green” development. It has around € 15 billion under management, making it the largest renewable energy fund in the world. It is estimated that through the total “green” portfolio of CIP, CO2 emissions will be reduced by about 10-11 million tons, while about 5-6 million households in the countries where these funds will be invested will be electrified in a sustainable way.

The main manufacturer for all projects to be developed in the framework of the CIP – MYTILINEOS cooperation, is Copenhagen Offshore Partners (COP), a world leading company for the development, construction and operation of offshore wind projects. In cooperation with the CIP, the COP is bringing in know-how that will significantly enhance cooperation in the ever-increasing competition in the offshore wind industry. COP works closely with Copenhagen Infrastructure Partners and since 2015 has led developments in numerous offshore wind projects in Germany, the United Kingdom, Taiwan, the United States, Australia, Japan, Korea, Vietnam and elsewhere.

The General Manager of the Electricity and Natural Gas – Protergia Sector of Mytilineos, Mr. Dinos Benroubi, said after the signing of the agreement: “We are proud to work with world leaders in the field of offshore wind projects and Mytilineos energy strategy, as well as the energy transition in Greece. ”

CIP partner Michael Hannibal said: “CIP is pleased to join forces with Mytilineos in the new offshore wind market. It will be a dynamic market and we look forward to contributing our international experience to working with Mytilineos to develop reliable projects in Greece. ”

Offshore wind farms are expected to be the largest source of electricity in the European Union by 2040. In order for Greece to achieve its national targets, there is an urgent need for a timely and effective institutional framework.

Mytilineos Electricity and Gas – Protergia Sector aspires to make a decisive contribution to a mix of low-emission electricity generation, investing in clean energy and innovative applications for a greener future for all. In this regard, the Company announced the acquisition of a portfolio of solar projects with a capacity of 1.48GW, as well as energy storage projects.