The shooting of the movie “The Enforcer” begins in Thessaloniki 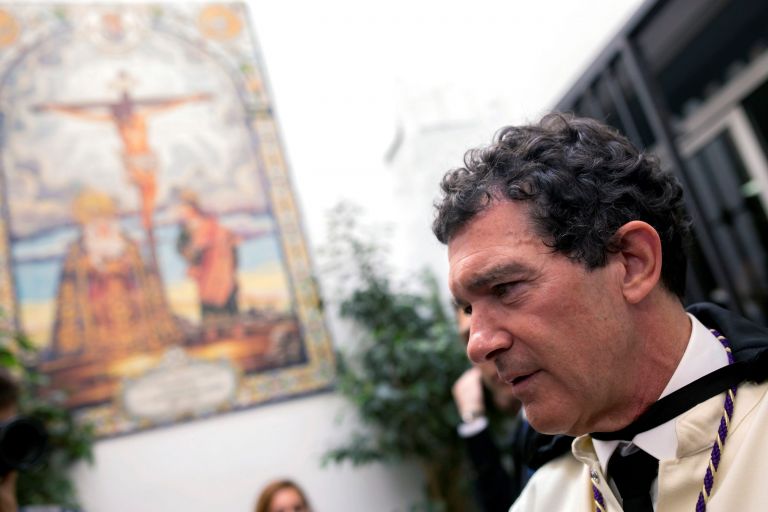 First day of filming and a surprise for the crew

The first “lights, camera, action” of “The Enforcer”, the first Hollywood movie, which will be produced in Thessaloniki, will be heard this afternoon. Two scenes are planned to be shot in eastern Thessaloniki, in one of which – based on the screenplay – the protagonist, Hollywood star Antonio Banderas, who arrived in the city last Friday, will also participate.

Monday’s shooting is expected to begin shortly after six in the afternoon and will focus on the scene, which was built for this purpose in a part of the facilities of GS Iraklis. For the needs of the scenes shot in this part of the city, football fields had to be “transformed” into golf courses.

With the set of the film being enclosed, in order to achieve the best artistic result, as well as to observe every institutionalized health protocol, the shooting of these two specific scenes is of historical importance for the “entry” of Thessaloniki into the focus of the big Hollywood studios: Today’s scenes are the first “test” for the professionalism of the Greek actors of the film, the first “test” for whether Thessaloniki can have its own address on the -Hollywood specifications now- cinema map in order to get the maximum from  financial and promotional benefits.

Mitsotakis: Greece will stand by Turkey and Syria
Ακολουθήστε