Survey: The graduates stay in Greece and set up their own businesses 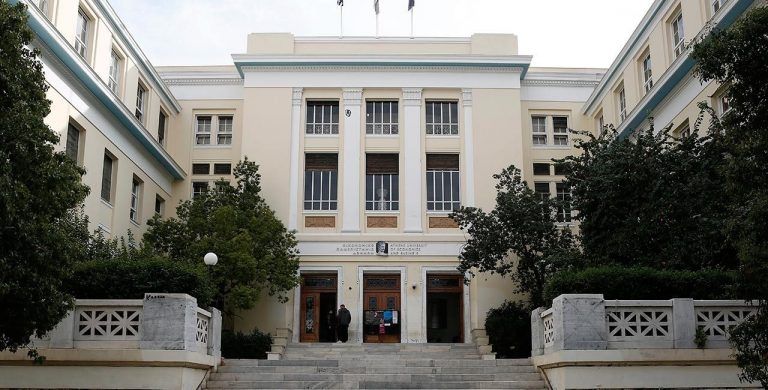 A survey made by the Athens University of Economics and Business in the previous days revealed that its graduates are the ones to find a job in an easier way once they graduate. This fact comes out from the third survey that will be presented soon and officially, after the presentation of the previews two ones, conducted in 2012 and in 2018.

As it appears from this survey:

Out of all the graduates who set up their own business, one in two did so within one year of their graduation and nine out of ten of these businesses remain active.

How did they find a job immediately?

According to the respondents, the Internet and their acquaintances helped them the most to find a post.

With regards to whether their studies helped them in their professional and academic life, 61.8% of them stated that, as for the labor market, they acquired the necessary knowledge and skills during their studies. The majority of the graduates (75.7%) say they are satisfied with the courses offered by the University.

69.2% of the graduates state that they are satisfied with the teaching staff

Significant dissatisfaction is recorded for the infrastructure of the AUEB.