Daily Mail: Pressure on Johnson for free travel from July 19 to Greece and other countries 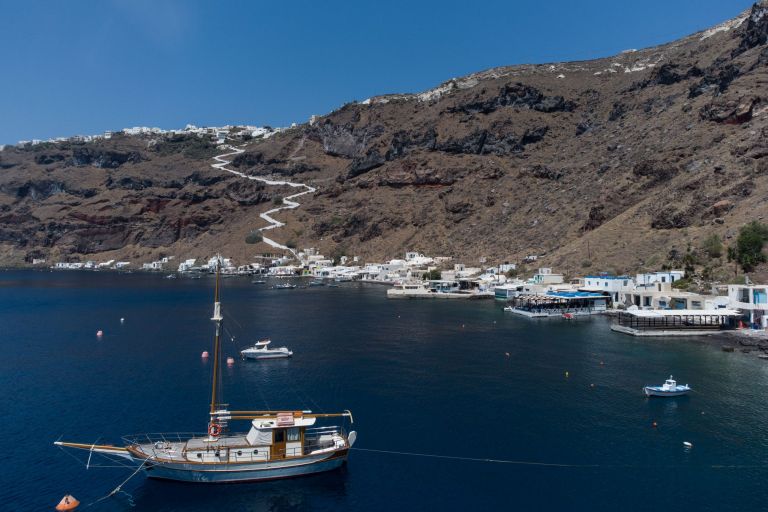 Fully vaccinated Britons could enjoy their holiday without the obligation of a ten-day quarantine from July 19, according to today’s publication of the Daily Mail.

Several ministers are pushing for Prime Minister Boris Johnson to ratify a major travel boom, along with the expected lifting of restrictions in Britain.

“It’s all over, even if not everyone in Government has realised it yet,” a source told the newspaper. “The link between cases and deaths is broken. We know that double jabs work to protect people so why delay the resumption of international travel? There is no reason not to go ahead now – every day counts.”

Tomorrow’s ministerial meeting on travel abroad is expected to be followed by a new session on Monday. The ministers are expected to ratify the plan for the possibility of fully vaccinated Britons to be able to travel to amber list countries (such as Greece) without the need for quarantine on return.

Official proposals against travel to countries on the orange list are expected to be rejected and will be followed by the opening of summer holidays in Greece, Spain, France, Italy, and the United States, the source told the Daily Mail.

Bloomberg reports that on the one hand, Boris Johnson and his government are preparing to allow citizens of the country who have been fully vaccinated against coronavirus to travel to more than 150 countries around the world without the obligation to enter quarantine upon their return to the country, on the other hand this will be allowed later in the summer, and in fact in August.