TUI: Over 50 flights a week to Greece – Which destinations are preferred 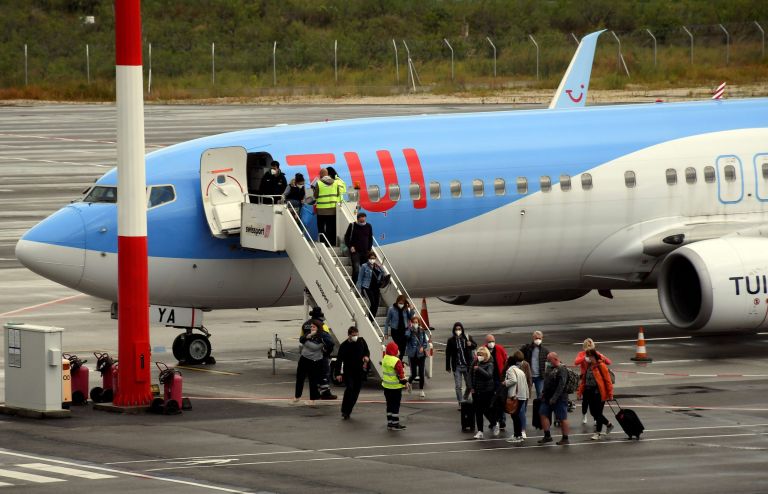 TUI sees a strong increase in sales in Germany for many destinations in southern Europe.

TUI has planned 50 flights a week for Greece with 450,000 seats for the next two months of July-August. Overall, TUI sees a strong increase in sales in Germany for many destinations in the south of Europe, from customers who seem ready to spend significantly more on their summer holidays this year, says Marek Andryszak, CEO of the company in Germany.

In fact, he revealed, as fvw.de writes, that in May demand reached the same level of the corresponding month of 2019, with the most popular vacation destinations even having double-digit percentage increase.

However, TUI executive Stefan Baumert said he expected Antalya to overtake Crete in the coming weeks, and predicted that many popular destinations could soon be sold out.

TUI also finds that its customers spend about 25% more on their holidays than in 2019 and the trips are longer, with the average stay from 8-10 days having increased to 10-14 days. Finally, half of TUI customers book holidays with flexible cancellation options.