Main opposition SYRIZA party, in fact, over the past week virulently charged that the coming legislation would eliminate overtime pay in favor of days off. 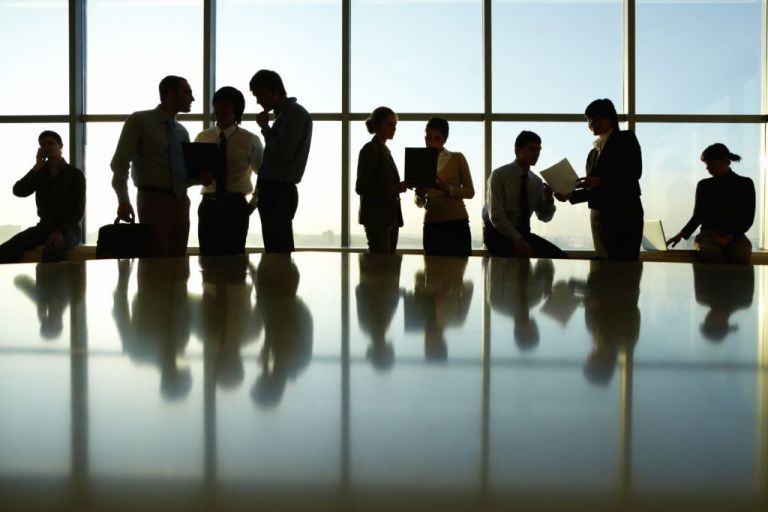 The Mitsotakis government on Friday evening tabled a landmark draft bill envisioning reforms in much of the country’s labor sector, changes that the pro-business and pro-market government underlined as long overdue, but which are expected to generate heightened criticism by the political opposition and Greece’s still formidable unions.

Main opposition SYRIZA party, in fact, over the past week virulently charged that the coming legislation would eliminate overtime pay in favor of days off.

Among others, the draft legislation envisions the implementation of a digital “time card” to combat off-the-books employment and undeclared overtime.

Other provisions include the upgrade the current labor inspection service, transforming it into an independent administrative authority, and extending parental leave to fathers.

Conversely, the provisions that will attract sharp opposition by leftist parties and trade unionists are stipulations mandating that one-third of services remain functioning during strikes and other industrial actions.

Another provision allows union members to participate in voting processes and general assemblies in a virtual manner, while banning donations by employers and political parties to trade unions.

Additionally, a declared strike ruled illegal by a court cannot be “re-declared” by a secondary or tertiary trade union entity. For instance, a strike declared this past week by the national union of merchant marine engineers (PEMEN) was ruled illegal by a Piraeus first instance court, nevertheless a subsequent strike in the same sector and on the same day – aimed to keep ferry boats docked in Greece for 24 hours – was declared by the Athens Labor Center.

Finally, if passed, the law allows trade unionists that use violence or engage in illegal acts during industrial actions to be held liable for damages.