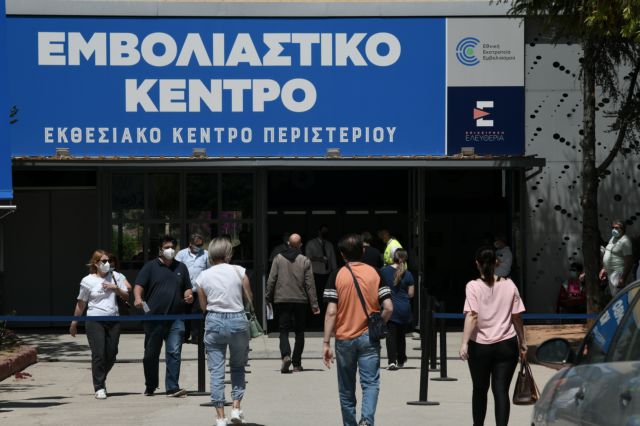 The government had already decided on 21 May to open the platform including all four vaccines for people between the ages of 40-44 to make appointments.

In a renewed push to maximise the number of vaccinated younger people, the health ministry has opened up appointments for people between the ages of 30-39 to get any of the four COVID-19 vaccines available in Greece – Pfizer, Moderna, AstraZeneca, and Johnson & Johnson (one jab).

Until now, only the AstraZeneca vaccine was made available to this age group as reports of thrombosis linked to it made older citizens reluctant to get it, despite the assurances of experts that only a minuscule percentage of those vaccinated suffer the serious side effect.

The government had already decided on 21 May to open the platform including all four vaccines for people between the ages of 40-44 to make appointments.

The plan is to open the platform for all four vaccines for people aged 30-34 in June and to then extend it to the 20-29 age bracket.

The sum total of Greeks who have received at least one dose of any vaccine is 3.25mn (31 percent of the population) and 1.8mn have completed their vaccination with two doses.

Number of vaccines from each company administered:

Ailing individuals who have appointments

Greece’s National Vaccination Committee has decided that one dose of a vaccine is sufficient for people who have fallen ill from COVID-19. They are advised to get it between six and eight months after their illness.

Those who become sick before their first dose will receive an automatic cancellation message. They will be eligible to make a new appointment six months later. They will also be sent an SMS reminder.