How to end the brain drain

A Federation of Greek Industries (SEV) report says that Greece is one of the countries where young people face the greatest difficulties in moving from the educational system to employment. 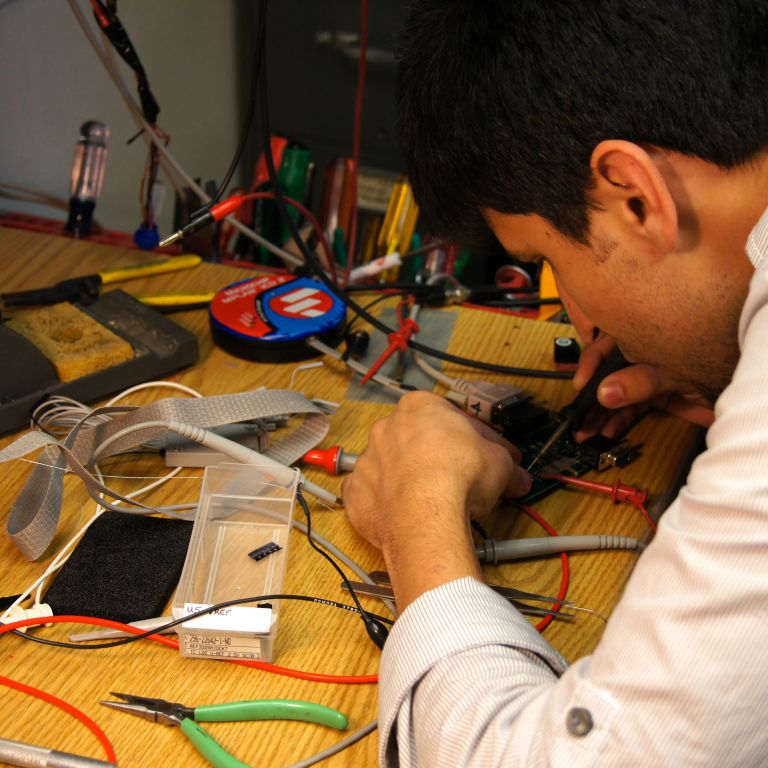 In 1989 I visited the MAN truck and bus company in Munich and in particular the commercial tractor facility where very young men were employed on the assembly line. We were told they were students at the renowned Technical University of Munich and were doing their internship at the famed German company.

In Greece, 32 years later, we are still in search of a way to link the educational process to the job market and businesses.

A few days ago, a report issued by the Federation of Greek Industries (SEV) stated that Greece is one of the countries where young people face the greatest difficulties in making the transition from the educational system to employment.

Yet, a properly functioning internship framework will yield many benefits. Students have the opportunity to participate in a real workplace, to implement in practice what they have learned in their universities, and to acquire skills and experience that they will need in order to begin their professional careers.

For their part, businesses will be able to find university students who have proven their mettle and to select them for future employment.

Moreover, Greek businesses will be able through the research of students, which is at a high level in Greek universities and tertiary polytechnic faculties, to glean ideas that may well prove useful for them in the future.

We are confronted with a paradox. While businessmen constantly complain that they are unable to find employees with the specialisation they need, our university students remain unemployed due to their lack of job experience and they are forced to pursue a career abroad where they are able to distinguish themselves and achieve their goals.

Greece ranks 49th out of 63 countries in terms of competitiveness according to the Swiss IMD Institute. Singapore and Denmark are in first and second place, respectively, due to the substantial support in fueling their economic development that their educational systems offer.

Political parties have an obligation to secure stable funding for internships and businesses should back a framework that can offer early job experience that will benefit them in the future.