France, which is primarily targeting the most vulnerable people in nursing homes for the first phase of vaccination, has administered doses to about 140 people so far. 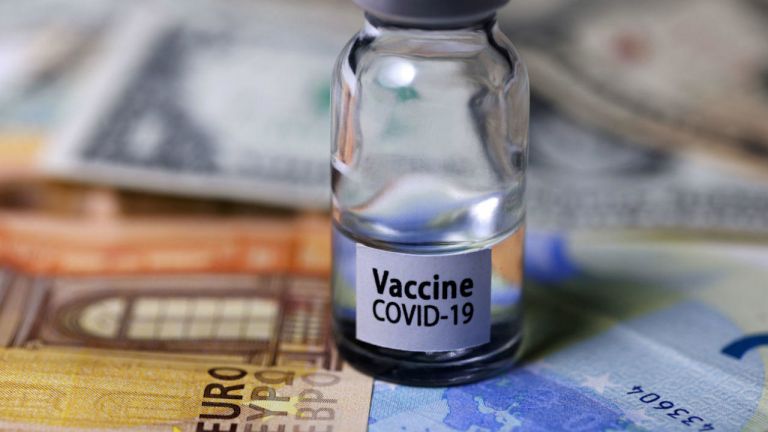 France’s slow start to its COVID-19 vaccination campaign compared to its European neighbours came under fire from some doctors and scientists on Wednesday, although the government has said it planned to ramp up the programme.

France, which is primarily targeting the most vulnerable people in nursing homes for the first phase of vaccination, has administered doses to about 140 people so far.

That is well below the 42,000 tally in Germany, for instance, which also began its roll-out on Sunday as part of a coordinated European campaign.

The French health ministry confirmed the number of jabs, while officials have said the slow start was deliberate as they get to grips with logistics. A million people will have had the vaccine by February, and France will catch up with other nations, the government has said.

But some doctors have decried an excess of caution and red-tape in the campaign, in one of the countries with the highest rate of vaccine sceptics in the world.

Opinion polls show less than half the population intends to get a COVID shot, even though France is one of the hardest hit countries in Europe.

“It’s not by advancing by baby steps that we’ll manage to convince people, on the contrary,” geneticist Axel Kahn told Europe 1 radio on Wednesday.

Doctors including Bruno Megarbane, a resuscitation specialist at the Lariboisiere hospital in Paris, have said the government should simplify pre-vaccine consultation procedures.

“Like many of my colleagues, I think we need to go a lot faster with this vaccination campaign in order to be able to bring the epidemic under control more rapidly,” Nathan Peiffer-Smadja, an infectious disease specialist at Paris’ Bichat hospital said in a Twitter statement.

Opposition politicians called on the government to publish a more detailed timeline of its vaccination programme.

Alain Fischer, a paediatrician and immunologist who is orchestrating France’s vaccination strategy, pointed to logistical challenges such as transporting the doses to nursing homes and has said France did not want to rush the campaign.

“We need to do things properly,” Fischer told Franceinfo radio on Wednesday.

France has the fifth-highest cases count in the world with 2.57 million, and a death toll of 64,078 fatalities, the seventh highest globally.

Unlike some countries, France had chosen not to create large vaccination centres to treat people, Health Minister Olivier Veran said this week, saying this had not worked in the past. Instead doctors were administering doses within care homes, but the process took longer to put in place, he said.